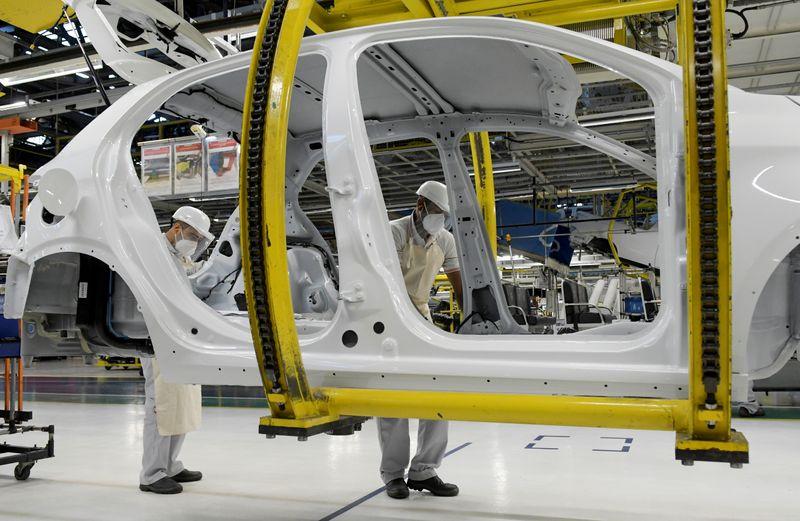 The two carmakers are looking to the deal to help them tackle the industry's dual challenges of funding cleaner vehicles and the global pandemic.

The European Commission said PSA will extend its small van agreement with Toyota Motor by increasing capacity for Toyota and cutting transfer prices for the vehicles, spare parts and accessories to address EU competition concerns, confirming a Reuters story in October.

"Access to a competitive market for small commercial vans is important for many self-employed and small and medium companies throughout Europe," European Competition Commissioner Margrethe Vestager said in a statement.

Fiat and PSA will also allow rivals to access their repair and maintenance networks for vans to help new entrants expand in the market, the EU competition enforcer said.

The merged entity to be called Stellantis would own brands such as Fiat, Jeep, Dodge, Ram and Maserati as well as Peugeot, Opel and DS.

"FCA and Groupe PSA warmly welcome the European Commission’s clearance authorizing the merger and the creation of Stellantis, a world leader in new mobility," the companies said, adding that the shareholders of both companies will meet separately on Jan 4 to approve the transaction.

"The closing of the merger is expected to occur by the end of the first quarter of 2021".

FCA's controlling shareholder is Exor, the holding company of Italy's Agnelli family while PSA's investors are the Peugeot family, the French government and China's Dongfeng.