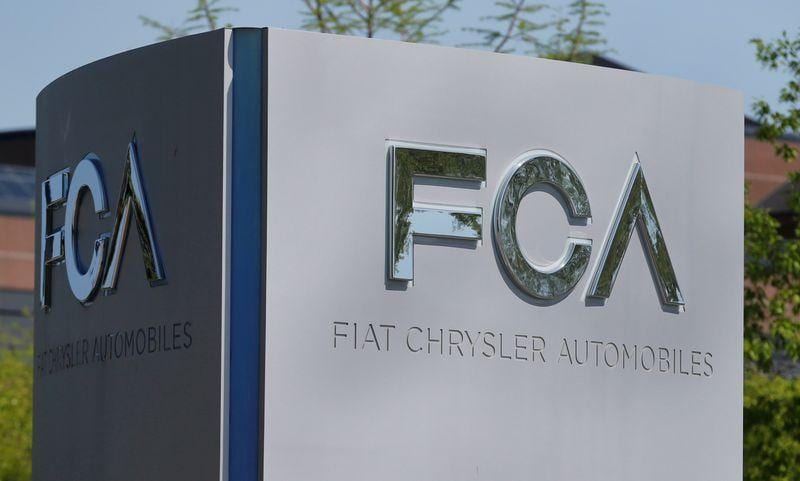 When it first filed its lawsuit last year, GM alleged that FCA bribed UAW officials over many years to corrupt the collective bargaining process and gain advantages, costing GM billions of dollars. GM was seeking "substantial damages" that one analyst said could have totaled at least $6 billion.

But last month, Borman threw out the racketeering lawsuit, saying GM's alleged injuries were not caused by FCA's alleged violations.

In its latest filing, FCA said that as it operates facilities in Italy and more than 40 other countries, the existence of foreign bank accounts is "unremarkable, and certainly not illegal."

In a statement, FCA said "GM's proposed amended complaint is the latest example of the lengths it is prepared to go to, attacking a competitor that is winning in the marketplace with yet more baseless accusations."

After the filing, GM said that it intends to uncover "the full extent of harm the FCA bribery scheme caused GM."

"GM stands behind its pleading," the automaker said in a statement. "FCA's corruption of the collective bargaining process remains undeniable."

FCA is due to merge with France's PSA