By Ann Saphir SAN FRANCISCO (Reuters) - The Federal Reserve is widely expected to cut interest rates at its policy meeting in two weeks, but San Francisco Federal Reserve Bank President Mary Daly is still reserving judgement on the best course of action. 'At this point I'm not leaning one direction or another, but I am very much oriented towards looking at the data, watching the pieces come out, looking at the preponderance of evidence on mood and behaviour and momentum and headwinds,' Daly told Reuters in an interview on Tuesday at the regional bank's headquarters 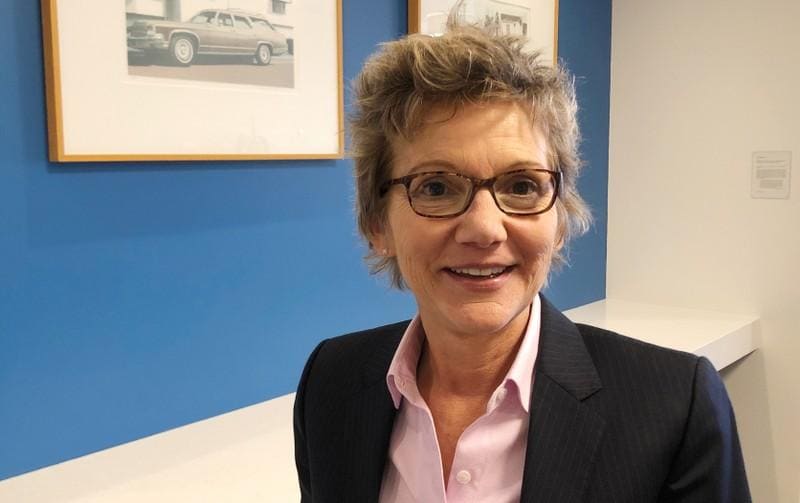 "At this point I'm not leaning one direction or another, but I am very much oriented towards looking at the data, watching the pieces come out, looking at the preponderance of evidence on mood and behaviour and momentum and headwinds," Daly told Reuters in an interview on Tuesday at the regional bank's headquarters.

Since the Fed's last meeting, in June, when policymakers held rates steady but promised to act "as appropriate" to sustain the economy, data has shown consumer spending is strong and unemployment is near a 50-year low.

But a "potpourri" of headwinds, including rising trade tensions and slowing global growth, threaten to hurt business sentiment and spending, Daly said.

"The jury is still out in my mind about whether or not the headwinds will be so sufficient to knock the U.S. economy off of its trend pace of growth," she said.

The economy needs to grow above its trend annual pace of 2% to get inflation back to the Fed's 2% goal, said Daly, who does not have a vote this year on Fed policy but takes part in the U.S. central bank's policy discussions.

"The question in my mind is, Does the economy have that on its own, or will additional stimulus be needed to get it there? And it's too early to tell."

Daly's comments contrast with recent remarks from many of her colleagues, including Fed Chairman Jerome Powell, that suggest a rate cut is in the cards for the Fed's July 30-31 meeting, and the only question remaining is by how much.

But to Daly, it is not yet clear. Several important pieces of data, including readings on second-quarter gross domestic product growth and inflation, are set for release before the Fed meeting.

So far, Daly said, the businesses she talks to have not switched to "storm cloud" mode and begun to slash spending or jobs, calling their behaviour at the moment the best leading indicator of where the economy is heading.

At the start of the year, the economy was in a "good place," Powell and others said at the time.

"That's where we want to be, that good place," Daly told Reuters. "And the question is...do we need to be more accommodative to get to that good place, or are we already in that good place? And that's why I'm waiting to see what the data tell me."