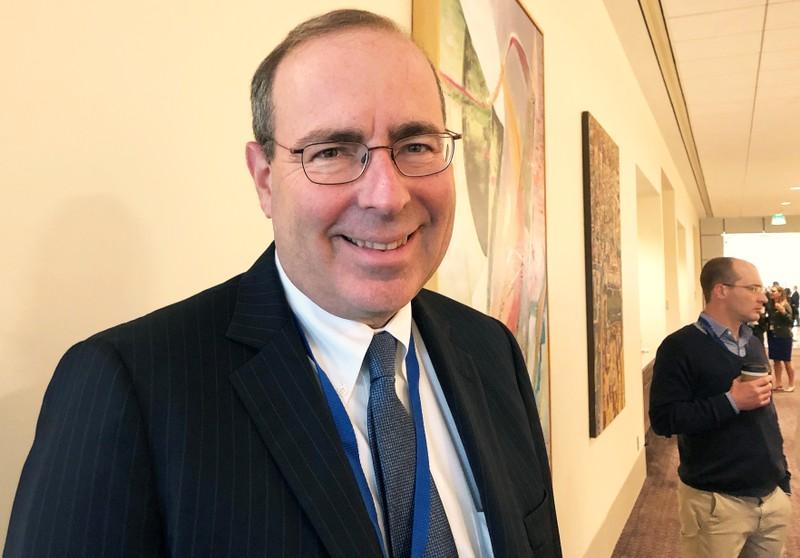 WHITE SULPHUR SPRINGS, W.V. (Reuters) - The U.S. Federal Reserve is monitoring the impact of its move last month to cut interest rates, with the domestic economy looking strong despite a fall in investment and weakness overseas, a Fed policymaker said on Wednesday.

"International economies are weaker, though, and uncertainty - particularly around trade - is elevated," he said, adding that business investment dropped in the April-June period.

Barkin did not say whether he supported further reductions in interest rates, which is a request U.S. President Donald Trump is regularly making of the independent central bank.

The Fed was divided this month over what to do with interest rates, with several policymakers opposed to cutting rates while a couple favored lowering them more aggressively than the 25 basis point reduction ultimately ordered, according to minutes of the Fed's last policy meeting.

Barkin does not have a vote on monetary policy this year but he participates in the Fed's policy discussions. He described July's interest rate cut as a "mid-cycle reduction" aimed at providing a little insurance for continued growth in the economy and a strong labor market.

"We are monitoring its impact," he said.