FedEx to increase shipping rates across units in 2020 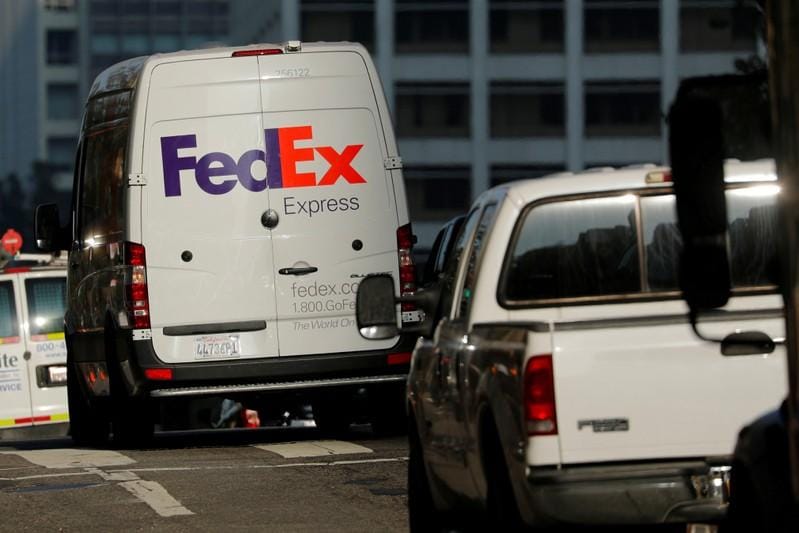 There will be a similar increase for its ground and home delivery units as well, the company said in a statement.

Shipping rates at FedEx's freight unit will increase by an average of 5.9% for shipments within the U.S. and between U.S. and Canada.

The company said it would not apply additional residential surcharges during the holiday season, except for certain shipments, following a similar move by rival United Parcel Service Inc

(Reporting by Debroop Roy in Bengaluru; Editing by Shounak Dasgupta)