ATLANTA (Reuters) - In discussing the best way to manage the U.S. central bank's 2 percent inflation goal, Federal Reserve officials are considering strategies that may see them tolerate much higher price increases in some years to offset the weaker ones. One problem: The fact that the Fed has failed for a decade to even reach that 2 percent level could leave markets and businesses skeptical it is serious about even more aggressive strategies 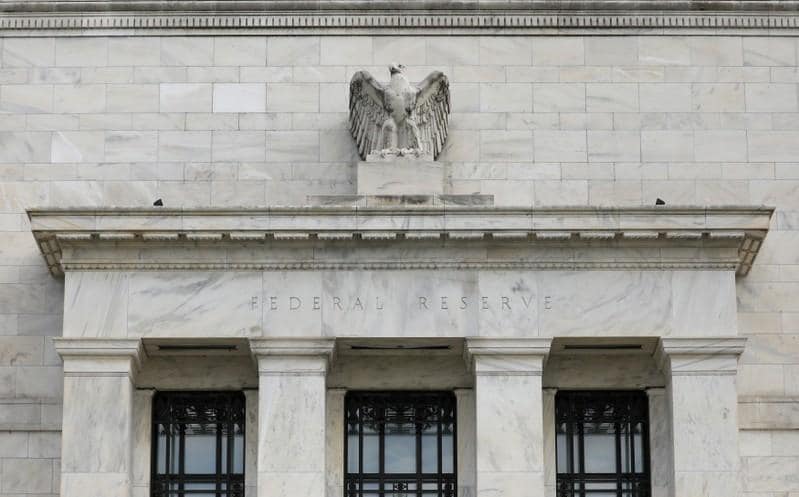 ATLANTA (Reuters) - In discussing the best way to manage the U.S. central bank's 2 percent inflation goal, Federal Reserve officials are considering strategies that may see them tolerate much higher price increases in some years to offset the weaker ones.

One problem: The fact that the Fed has failed for a decade to even reach that 2 percent level could leave markets and businesses skeptical it is serious about even more aggressive strategies. That was just one of several hurdles policymakers noted on Tuesday that face any overhaul of the central bank's policy framework.

"I don’t know if they are really going to believe that we are going to follow through on this," Chicago Fed president Charles Evans said in comments at an Atlanta Fed conference. "We have been undershooting two percent for so long...I take it as necessary to go above two (under the current system) to be presumed to have credibility," for any new framework.

New strategies being debated at the Fed would make up for low inflation with faster inflation in the future, possibly prices increases of as much as 3 or even 4 percent in some years, Evans said - a level he said markets may be skeptical the Fed would ever allow.

"We identified two percent in 2012 and we have not really hit it since. That raises some questions," Atlanta Fed president Raphael Bostic said.

Bostic said he did not think there was a current bias at the Fed to either change or not change the current system, which targets a 2 percent annual inflation rate but does not commit the Fed, for example, to maintain that as an average over several years.

A variety of approaches to making such a commitment are being studied, and in theory could have an array of benefits. By allowing higher inflation in some years, interest rates could also be lifted, giving the Fed more room to cut in the event of a downturn. Additionally, by merely committing to such a system, Fed officials feel they also might coax inflation expectations, and therefore inflation itself, to the 2 percent level they want to sustain.

Since specifying the target, inflation has averaged around 1.6 percent.

Bostic said he had "sympathy for just about every one" of the different frameworks being considered, but that any change will face challenges, particularly in selling the public on it.

"There is a lot of consideration around ease of communication," he said.

The Fed is holding a series of discussions on the issue, culminating with a research conference in Chicago next month.