By Ann Saphir and Jonnelle Marte (Reuters) - The U.S. 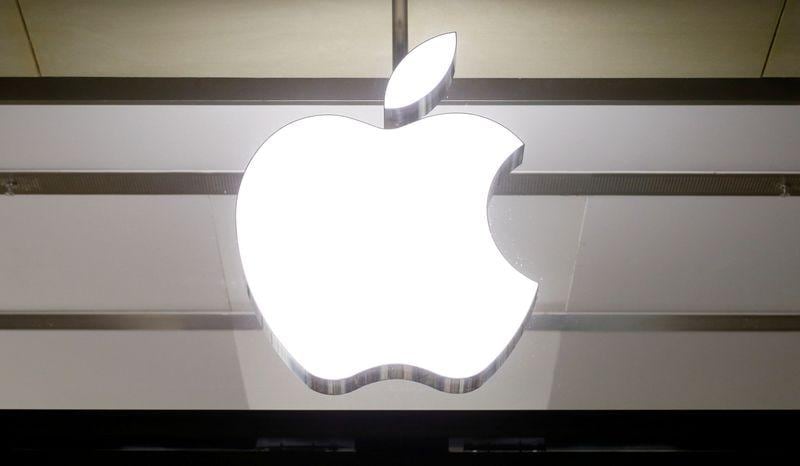 The bond purchases, all on the secondary market, bring the Fed's holdings of individual corporate bonds to $1.59 billion, according to the latest of what will be monthly reports to Congress on the Fed's emergency lending facilities to nurse the economy through the coronavirus

In all, the Fed's portfolio included 330 issuers, led by $26.9 million of Verizon Communications

Other global central banks have bought individual corporate bonds for years, but the program is new for the Fed during this pandemic. The aim is to ensure companies can continue to finance themselves, and not be forced into bankruptcy because they are unable to raise needed cash.

The program is backed by investment capital from the U.S. Treasury to absorb any losses from defaults.

The Fed has reduced the pace of corporate bond purchases made in the secondary market from about $300 million daily to slightly less than $200 million a day, and it could stop the purchases entirely if market conditions keep improving, Daleep Singh, executive vice president of the New York Federal Reserve said this week.