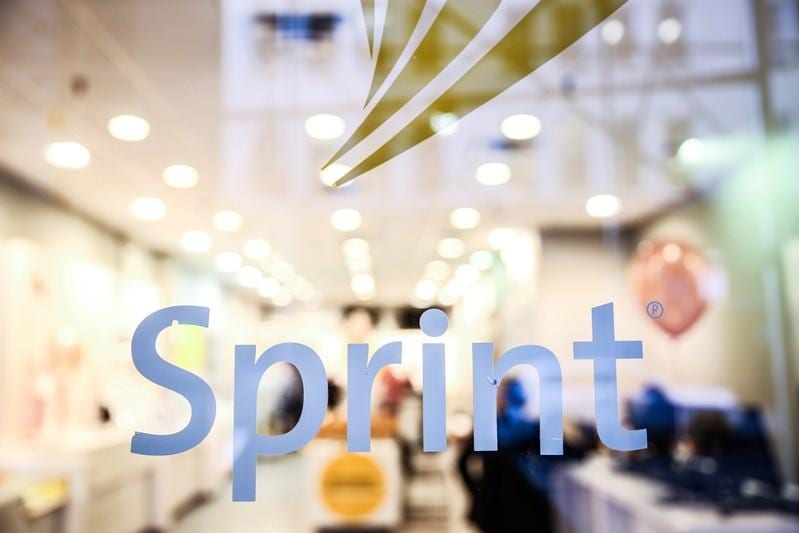 The text of the approval order is not expected to be released until later in the month.

The deal to combine the third and fourth largest U.S. wireless carriers, which has been fighting for government approval since April 2018, still faces a lawsuit brought by a group of state attorneys general, headed by New York.

The U.S. Justice Department approved the deal in July.