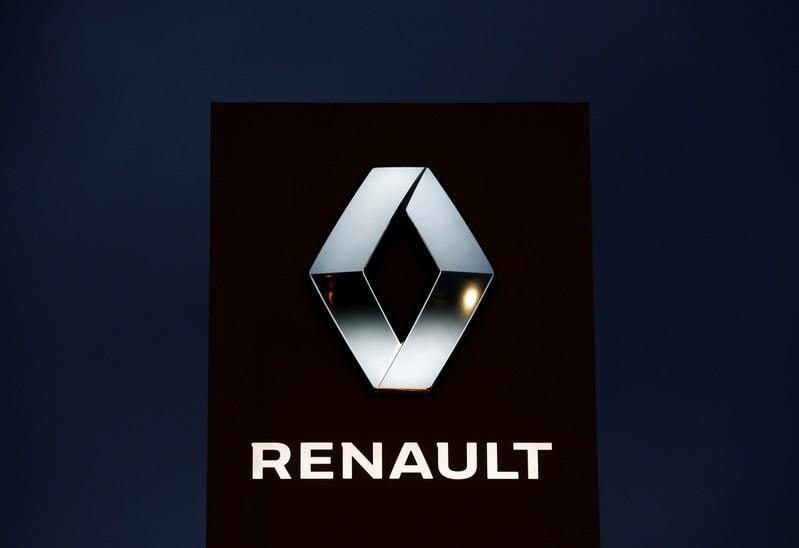 By Edward Taylor and Ben Klayman

BMW AG's 1994 purchase of Rover, and Daimler AG's 1998 merger with Chrysler Corp both made sense on paper. The companies promised to hike profits by combining vehicle platforms and engine families. Both combinations proved unworkable in reality, and were unwound.

Renault and Nissan Motor Co, which have been in an alliance since 1999 designed to share vehicle components, have only managed to use common vehicle platforms in 35% of Nissan's products despite an original target of 70%, according to Morgan Stanley.

FCA and Renault have raised the stakes for themselves by ruling out plant closures. That increases the pressure to achieve more than $5 billion in promised annual savings from pooling procurement and research investments.

The two companies have yet to fill in many of the blanks in the merger plan put forward by Fiat Chrysler. Renault's board is expected to act soon to accept the proposal, but that would lead only to a memorandum of understanding to pursue detailed operational and financial plans. A final deal and the legal combination of the two companies could take months to complete if all goes well.

Pressure to cut automotive pollution is driving the latest round of consolidation. Automakers are looking at multibillion-dollar bills to develop electric and hybrid cars and cleaner internal combustion engines. Fiat Chrysler and Renault are betting they can design common electric vehicle systems, then sell more of them through their respective brands and dealer networks, cutting the cost per car.

However, most electric vehicles lose money. This is a challenge for city car brands in Europe in particular. Both Renault and Fiat rely heavily on this segment for sales.

“The economics of cheap small cars are getting harder," said Carl-Peter Forster, an auto industry veteran who has worked on numerous transformational car deals, including Tata's management of Jaguar Land Rover, BMW's attempted integration of Rover and Geely's management of Volvo cars.

He is a former director of Volvo Cars Corp, a non-executive director of Geely Automobile Holdings, a former head of manufacturing at BMW and the former chief executive of Opel.

Forster declined to comment on FCA and Renault's proposal but he said in general synergies from sharing platforms and engines take time to translate into tangible benefits for both partners.

“The Opel Fiat partnership to develop a new platform for the Fiat Punto and Opel Corsa shows it is possible to do cooperation on architectures and powertrain, but it takes a minimum of three to four years before you even start reaping the benefits,” Forster said.

Fiat Chrysler needs to reduce its European fleet average emissions of 124 grams (4.4 oz) of carbon dioxide per kilometre to 93 grams to meet European regulations, a Deutsche Bank analyst said this week. Renault has cleaner engines and thanks to fewer sales of sports utility vehicles, fleet average emissions of 113 grams of carbon dioxide per kilometre.

Fiat Chrysler said it believes it will meet European fleet average emission thresholds, including by spending up to 1.8 billion euros ($2 billion) to acquire regulatory credits from rivals.

Investors initially cheered the proposal to combine Renault and Fiat Chrysler. Executives at other companies are cautious of mega-mergers. Ford Motor Co and Volkswagen AG are discussing partnerships across a range of products, geographies and technologies, but are not discussing a full merger.

Daimler and Renault-Nissan have shared technology in 13 different projects resulting in cost savings in excess of 2 billion euros. Former Daimler Chief Executive Officer Dieter Zetsche, who fought to salvage his company's merger with Chrysler before deciding to unwind the deal in 2007, said he saw no need for large, transformational mergers.

"Both of us had multiple experiences in cooperation, in capital integration, not all of them being positive," he said at one of his last joint press conferences with then Renault chief Carlos Ghosn.

People will be critical to the merger's success, said Thomas Stallkamp, a former top executive at Chrysler Corp during the stormy period that followed the Daimler takeover.

“The real issue is going to be the integration of management and who’s in control and who controls the capital,” Stallkamp said. Adding Nissan and Mitsubishi to the mix would make management's task much harder, he added.

"You’d have Renault, Mitsubishi, Nissan, Fiat and Chrysler, that’s just mind boggling. No one in their right mind would try that."