By Hilary Russ NEW YORK (Reuters) - Dunkin' Brands Group Inc on Thursday said it will ease royalty and advertising fee payments for franchisees in the United States and Canada, while McDonald's Corp is in talks to reduce some payments for franchisees. Waiving that revenue and absorbing some of the blow themselves, the moves illustrate how some fast food brands are rushing to protect franchisees - who help power front-line sales - from the financial fallout of the coronavirus pandemic. 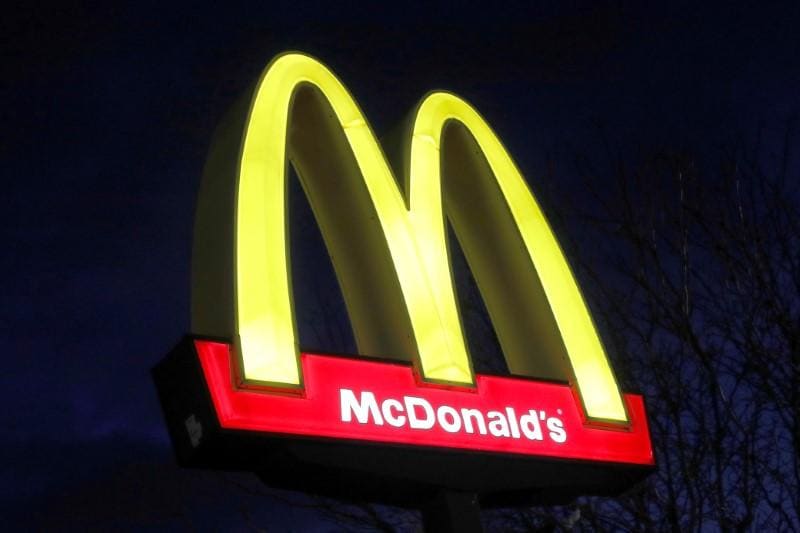 NEW YORK (Reuters) - Dunkin' Brands Group Inc on Thursday said it will ease royalty and advertising fee payments for franchisees in the United States and Canada, while McDonald's Corp

Waiving that revenue and absorbing some of the blow themselves, the moves illustrate how some fast food brands are rushing to protect franchisees - who help power front-line sales - from the financial fallout of the coronavirus pandemic.

McDonald's is considering waiving rent and service fees for April and March, according to a source familiar with the conversations.

That follows Subway restaurants, which said this week it is halving franchisees' royalty payments and suspending their payments for advertising for four weeks, as well as helping with rent abatement, reduction and deferral. Subway's talks with its franchisees were first reported by the New York Post.

The U.S. restaurant industry is likely to be among the most severely hurt by the coronavirus pandemic, as scared customers cook at home instead of dining out and governments force restaurants to shut dining rooms and switch to drive-thru, delivery and take-out only.

Smaller independent operators face dire prospects for survival, although many fast food franchisees are also small businesses that run on the typically thin margins of the restaurant industry.

Greg Flynn, founder and chief executive of Flynn Restaurant Group, which has more than 1,250 Applebee's, Taco Bell, Panera and Arby's restaurants in 33 states, said he has been in constant contact with all four franchisors and the franchisees who run those locations, as well as other multi-unit retailers.

"Every single one of them believes they are unable to pay rent in April," he said.

The industry overall could lose $225 billion, or a quarter of expected sales in 2020, in the next three months, the National Restaurant Association said on Wednesday as it sought federal aid.

Restaurants that remain open are focused on paying their two most important groups of people: the skeleton crews still working, and suppliers.

All other costs, even debt service, are likely to go unpaid, Flynn said.

In the past, McDonald's routinely cut fees during major business disruptions – a natural disaster or highway construction outside a restaurant, for example.

Current talks between McDonald's and its franchisees about relief measures are "very positive," said the source, who did not want to be named because the discussions are confidential.