By Chris Prentice WASHINGTON (Reuters) - U.S. farmer, rancher and food and beverage groups pressed the Trump administration on Friday to ensure that any new trade talks with the European Union boost their market access and decrease regulatory hurdles to that access. At a hearing on U.S 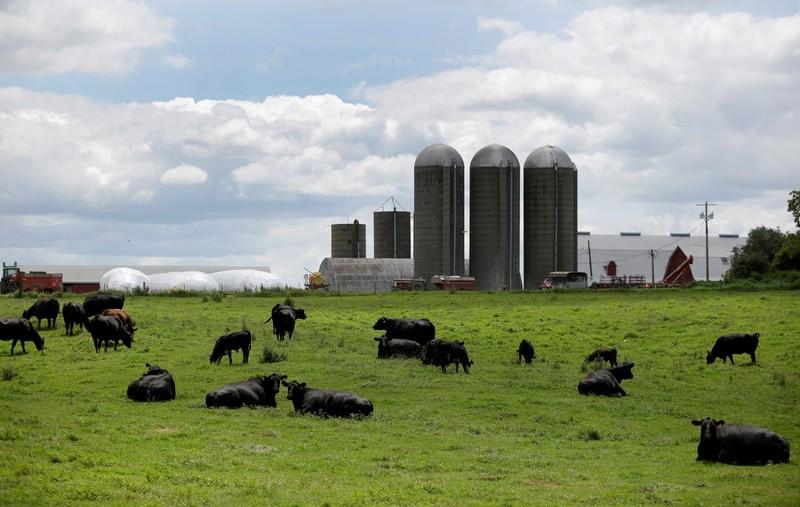 WASHINGTON (Reuters) - U.S. farmer, rancher and food and beverage groups pressed the Trump administration on Friday to ensure that any new trade talks with the European Union boost their market access and decrease regulatory hurdles to that access.

At a hearing on U.S. negotiating objectives for trade talks with the European Union, groups representing farmers and food and beverage companies said reducing tariffs and curtailing regulatory restrictions should be a key objective.

The U.S. Trade Representative notified lawmakers in October of its plans to pursue the trade talks, though it has been unclear if agriculture would be included.

"It is fundamental that food and agriculture issues are a key component of this agreement," U.S. Grains Council Director of Trade Policy Floyd Gaibler said at the hearing.

Testimony from the hearing will feed into the USTR's formulation of negotiating objectives for the talks. It is unclear exactly when those discussions will begin.

In addition to the central demand that the talks include their goods, farm and food groups on Friday urged U.S. officials to address tariff barriers and other regulatory and labeling issues that curtail U.S. access to the lucrative European market.

The European Union has more stringent standards than the United States regarding the use of pesticides, hormones and biotechnology in food crops. U.S. producers of products from beef to pistachios say these limit their access to the European market.

"These are long-standing issues that we have struggled with for a long period of time," said Gaibler, referring to the restrictions on biotechnology.

He also stressed the importance of the removal of antidumping duties the EU has placed on U.S. ethanol.

The dairy sector said the United States should push back on Europe's labeling requirements related to geographic designations for commonly-known cheese.

Europe prevents non-European companies from using the names like Parmesan and Asiago for their cheeses.