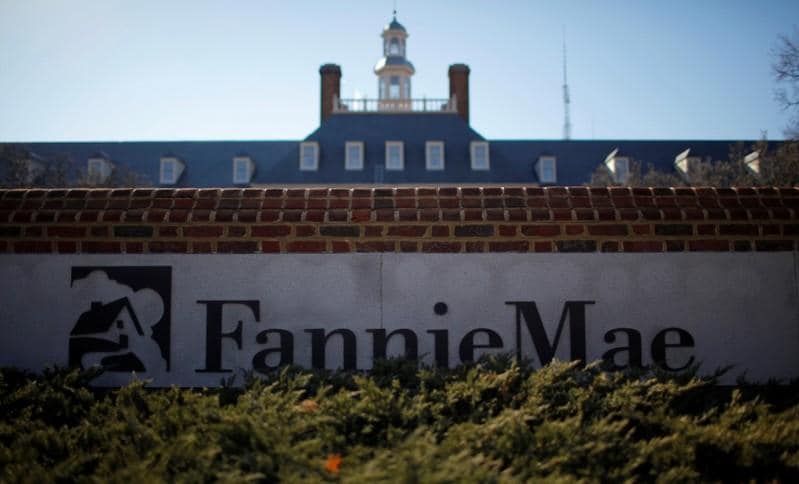 "The explicit guarantee should be limited, clearly defined, and paid for," Mark Calabria told an audience in Washington.

Fannie and Freddie have operated under government conservatorship since they were bailed out during the 2008 subprime mortgage crisis. Washington has struggled for years to devise a plan to safely return the companies, which guarantee over half of the nation’s mortgages, to the private sector.

In April, President Donald Trump appointed Calabria to spearhead the release of Fannie and Freddie from federal control. One key question for investors and the markets has been whether the housing giants would continue to enjoy some kind of government backstop when they return to the private realm.

Earlier this week, Treasury Secretary Steven Mnuchin told Bloomberg that he would prefer an explicit government backstop of Fannie and Freddie securities. That would make the debt extremely safe in the eyes of bond investors, even if the two companies were released from government control.

This week Calabria wrote to Congress asking lawmakers for more powers to overhaul the country's housing system, including the ability to boost competition by creating more GSE charters, FHFA said in its annual report to Congress.

On Thursday, Calabria said that in addition to working with Congress, he will separately use his powers as FHFA director to pursue reforms that will help transition Fannie and Freddie into post-conservatorship, including reviewing their regulation, capital rules, and other programs.

The Department of Treasury has said it expects a complete overhaul of the agencies before they can be recapitalised and released to private ownership. It is expected to release a blueprint for the privatisation process in coming weeks.

"We are still very much in the early stages of this process," Calabria said, adding that he is committed to engaging with Treasury to develop a responsible plan.

"We will move toward a new, reformed structure of our mortgage finance system that protects the American taxpayer, meets the housing needs of American families, and supports financial stability at home and abroad."