DUBAI (Reuters) - Saudi Arabia has been pushing foreign firms to invest in the kingdom and set up regional headquarters in Riyadh. The government has told foreign companies that, from 2024, they can only secure state contracts if they have local offices. 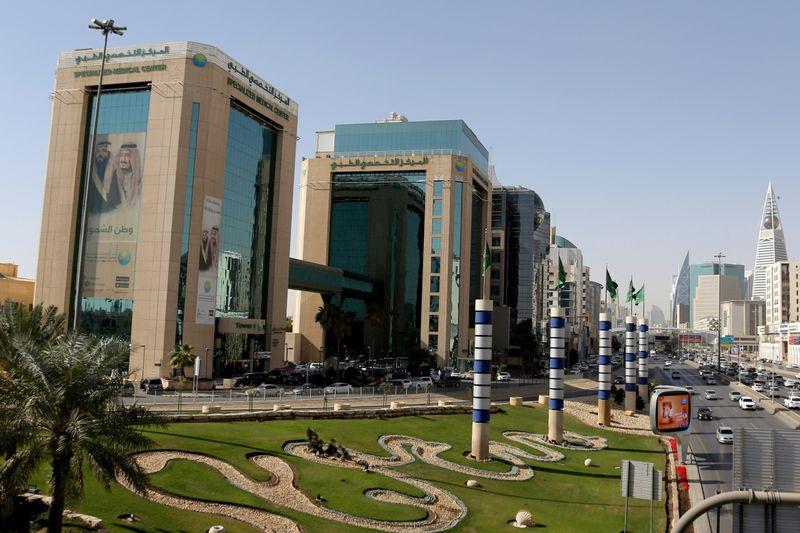 DUBAI (Reuters) - Saudi Arabia has been pushing foreign firms to invest in the kingdom and set up regional headquarters in Riyadh.

The government has told foreign companies that, from 2024, they can only secure state contracts if they have local offices. It has also launched economic and social reforms under its Vision 2030 plan to attract investment.

State news agency SPA said in February that 24 international firm had signed agreements to set up regional offices in Riyadh.

Reuters sought to contact companies on the list, as well as other firms. A selection of their responses and related details about companies setting up offices in Saudi Arabia are below:

The U.S. technology firm said it was shifting its regional office to Riyadh from Dubai but would not shut its Dubai office.

German auto supplier Robert Bosch said it had signed a memorandum of understanding to explore potential business in Saudi Arabia. The company has an office in the kingdom and a presence elsewhere in the region, including the United Arab Emirates, a spokeswoman said.

Indian hotel startup Oyo said it would set up its regional headquarters in the Riyadh special economic zone, the King Abdullah Financial District, with several executives relocating there.

Investment firm Franklin Templeton said it would monitor regulations to evaluate its approach and remained committed to doing business in the Middle East. Its website says it has offices in the UAE and Turkey.

A Deloitte spokeswoman said: "Deloitte has been operating in Saudi Arabia since 1950 and we are honoured to be a strategic partner for the city on its journey to achieve its ambition under Vision 2030."

PwC cited a statement by the firm's Saudi Arabia country leader Riyadh Al-Najjar, who said the company would support the kingdom's transformation from PwC's regional consulting headquarters in Riyadh.

Ahmed Jazzar, president of Boeing Saudi Arabia, said: "We have over 2,200 people employed by various Boeing entities and joint ventures in the kingdom. Boeing Saudi Arabia is a Saudi Arabian company with Saudi leadership and majority Saudi employee base. We are committed to the success of Vision 2030."

Saudi Arabian Chevron (SAC) has plans for a new headquarters in Khafji City in eastern Saudi Arabia, the U.S. energy company said, adding that it "looks forward to continuing its mutually beneficial partnership with the kingdom."

U.S. technology giant Google is considering setting up an office in Saudi Arabia to expand its Google Cloud services, a source familiar with the matter said. A Google spokesperson did not immediately respond to a request for comment on the plan.

London-listed bank Standard Chartered said it had operated in Saudi Arabia since 2010 via its capital markets operations and was granted a full banking licence in 2019. The bank said its Middle East chief executive was based in Riyadh, which "enables us to further unlock exciting opportunities in the kingdom."

A spokeswoman for U.S. automaker Ford said the company had established an office in Riyadh a decade ago and had two long-standing distributor partners. "We will continue to follow the announcements published by the Saudi government to better understand the new regulations before commenting further," she said.

U.S. rail firm Greenbrier is setting up a Riyadh headquarters to target Saudi market, Arab News reported. The company could not immediately be reached for comment. (https://bit.ly/3sgji6k)