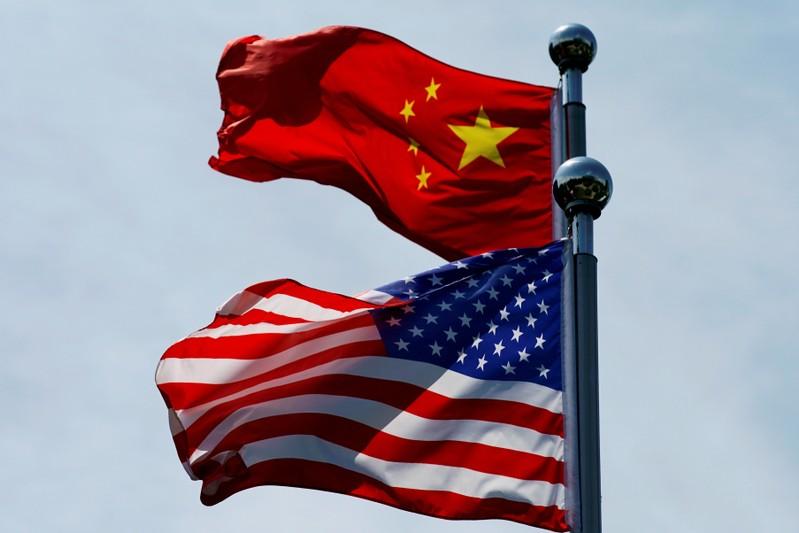 NEW YORK (Reuters) - U.S. President Donald Trump said on Friday he has ordered American companies to exit China after Beijing unveiled retaliatory tariffs on $75 billion worth of U.S. goods, in a new twist in the bitter trade war between the world's two largest economies.

Trump gave no detail on how he might proceed with his order, as he cannot legally compel U.S. companies to abandon China immediately. He said he would be offering a response to Beijing's move later on Friday.

Below are mergers and acquisitions between U.S. and international companies that have been announced and are waiting for regulatory approval from China's State Administration for Market Regulation in order to close, because they have significant operations in China.