LONDON (Reuters) - LVMH has offered to buy Tiffany & Co , the U.S. jewellery retailer known for its engagement rings and ties to Hollywood glamour 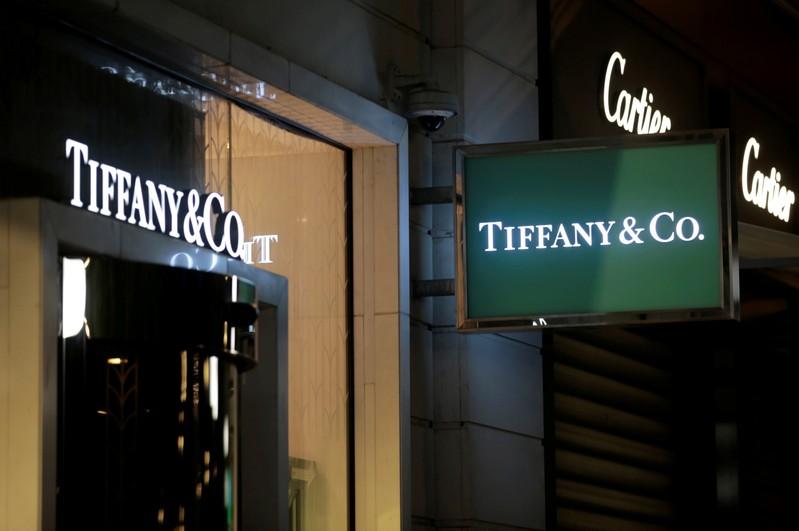 The proposed deal would help LVMH, owner of Louis Vuitton and Bulgari, to expand in jewellery, one of the fastest-growing parts of the luxury goods market.

Here are some facts about LVMH's jewellery and watches division based on annual reports and the company's website:

Set up in 1999, watches and jewellery is the newest of LVMH's six business divisions.

A milestone for the jewellery business was its 2011 acquisition of Italy's Bulgari for 3.7 billion euros, at the time the largest luxury goods deal in a decade.

Other brands include Chaumet, TAG Heuer, Fred, Hublot and Zenith.

With 4.1 billion euros (3.6 billion pounds) in sales, and earnings of 700 million euros in 2018, the division accounted for just 9% of sales and 7% of earnings from recurring operations.

The business is small compared with LVMH's fashion and leather goods division, home to Christian Dior, Givenchy and other brands like Fendi and Louis Vuitton, which made up 40% of 2018 sales.

But it has grown fast. In 2010, before the Bulgari deal, sales from jewellery and watches were 985 million euros, 5% of the group total, and profits were 128 million euros, just 3% of the total.

Last year, jewellery and watches was LVMH's fastest-growing division by earnings, at 37% growth for the year, due to a strong performance at Bulgari, Hublot and Chaumet.