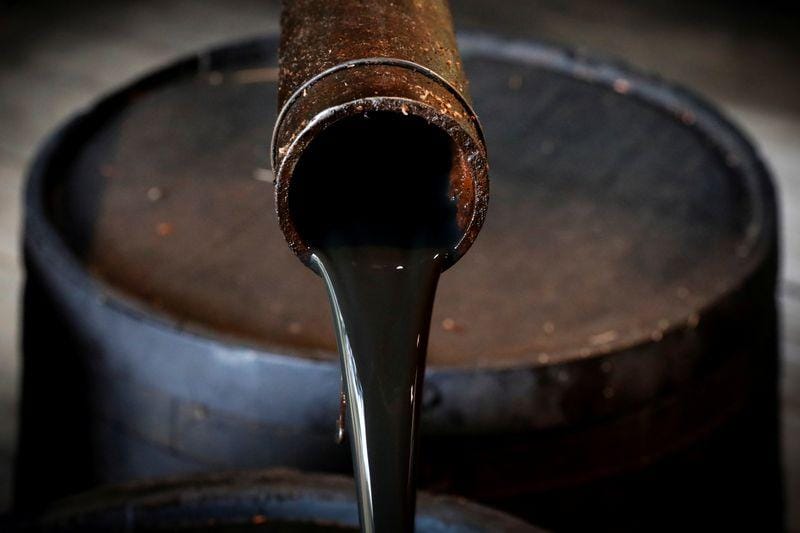 Vitol said last year 80% of its revenues came from oil and refined products. For Gunvor and Trafigura, their traded oil volume was around 70% each. For Glencore, oil accounts for around half of its traded volumes while metals and coal account most of the remainder.

Of the big trading groups, Mercuria stands alone with power, gas and emissions accounting for two thirds of its traded volumes, according to its 2018 results.

Following is a list of assets and investments based on company websites and statements:

** Waste oils plant in Brunsbuettel, Germany that produces 250,000 tonnes per year of biodiesel.

** Restarted power trading in January with a new team in London.

** Bought two biofuel plants that process waste oils in Spain in 2019, in Huelva and Berantevilla, with a combined capacity of 150,000 tonnes per year.

** Plans to invest hundreds of millions to cut refinery emissions and add a hydrotreated vegetable oil unit to its Rotterdam refinery in the Netherlands.

** Set up first power and renewables division in 2019

** Intends to set an emissions intensity reduction target this year.

** Invested in a solar project in Mali via clean power developer PASH Global.

** Invested in start-up Arq that turns coal waste into a low-sulphur oil.

** Invested in start-up Quantafuel to transform plastic waste into diesel.

** If approved, carbon emissions could fall by 5 million tonnes a year by using hydrogen and carbon capture and storage at Vitol's Immingham power plant linked to two nearby refineries.

** Part-owned subsidiary, Glencore Agriculture has six biodiesel processing plants, including in Argentina and Germany.** Said in February last year that it would cap annual coal output at 145 million tonnes.

** Has reduced the use of diesel generation at some remote mines with hydroelectricity, wind and EV vehicles.

** Aims to cut its emissions intensity by 5% from its 2016 figures by next year.