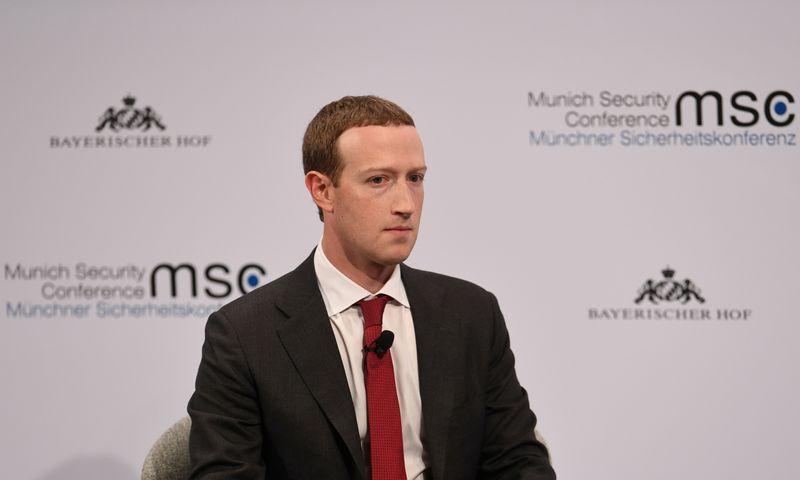 Politico reported the interview earlier on Thursday. "We are committed to cooperating with the US Federal Trade Commission's inquiry and answering the questions the agency may have," the social media company said in a statement.

The FTC has been probing whether the company has engaged in unlawful monopolistic practices.