By Luc Cohen CARACAS (Reuters) - Exxon Mobil Corp said on Wednesday its oil drilling and development activities offshore Guyana were unaffected by a weekend incident in which Venezuela's navy stopped two exploration vessels the company had hired. Venezuela's navy halted seismic data collection by the boats on Saturday. The governments of each of the two South American neighboring countries said the exploration vessels were in their territorial waters. 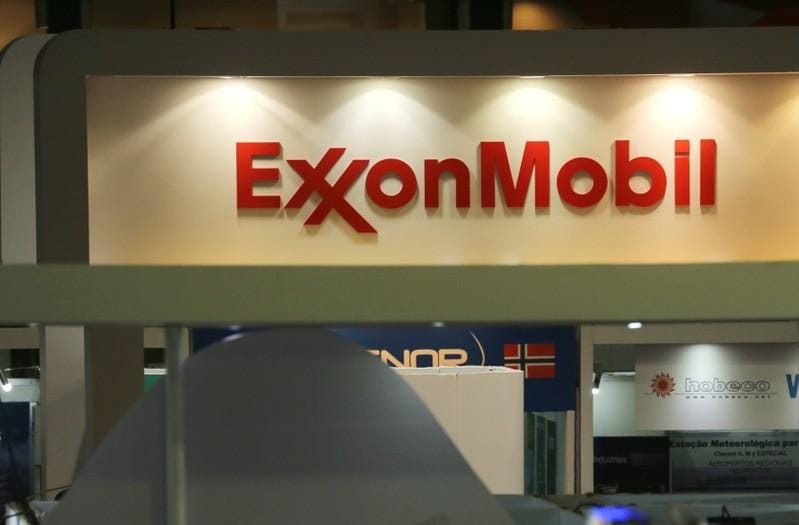 Venezuela's navy halted seismic data collection by the boats on Saturday. The governments of each of the two South American neighboring countries said the exploration vessels were in their territorial waters.

A century-long border dispute has heated up in recent years as Irving, Texas-based Exxon has discovered more than 5 billion barrels of oil and gas off Guyana's shores and said it could be producing 750,000 barrels of oil by 2025 from wells there.

"Exploration and development drilling is continuing in the southeast area of the Stabroek Block," the company said in a statement. An Exxon spokeswoman declined to say whether the two vessels, owned by Norway's Petroleum Geo-Services

Exxon shares rose about 4 percent on Wednesday as oil prices jumped, both recovering from sharp declines earlier in the week. Hess Corp

Markets were closed on Tuesday for the Christmas holiday.

Venezuela's foreign ministry said in a statement on Wednesday that it had sent a formal protest to Guyana's government over its decision to allow "unilateral and arbitrary" exploration and other activities in the area without consultation.

The ministry said it had previously protested to Georgetown over a "notice to mariners" that it said was issued Dec. 6 and which it said detailed how Exxon's Guyana subsidiary would start a seismic survey in the area lasting until Dec. 31. Guyana's foreign ministry did not immediately respond to a request for comment.

A notice of the survey published on Guyana's Maritime Administration Department's website was dated Dec. 7, and said the work was scheduled for a six-month period. Venezuela's information ministry did not immediately respond to a request for comment on the discrepancies over the dates.

In OPEC-member Venezuela, crude output is near its lowest levels in 70 years amid an economic crisis and mismanagement under military rule.

Critics say socialist President Nicolas Maduro is using the dispute over the Essequibo, a sparsely populated jungle region making up two-thirds of Guyana's land which Venezuela also claims, to distract from hyperinflation and shortages of basic goods that have prompted millions of Venezuelans to emigrate.