By Alun John and Byron Kaye HONG KONG/SYDNEY (Reuters) - Investment bankers the world over are paying close attention to court hearings in Sydney in a landmark legal case that alleges cartel activity by Citigroup and Deutsche Bank employees, with JPMorgan witnesses appearing for the prosecution. Many fear the proceedings could lead to increased scrutiny and tougher measures from regulators worldwide. 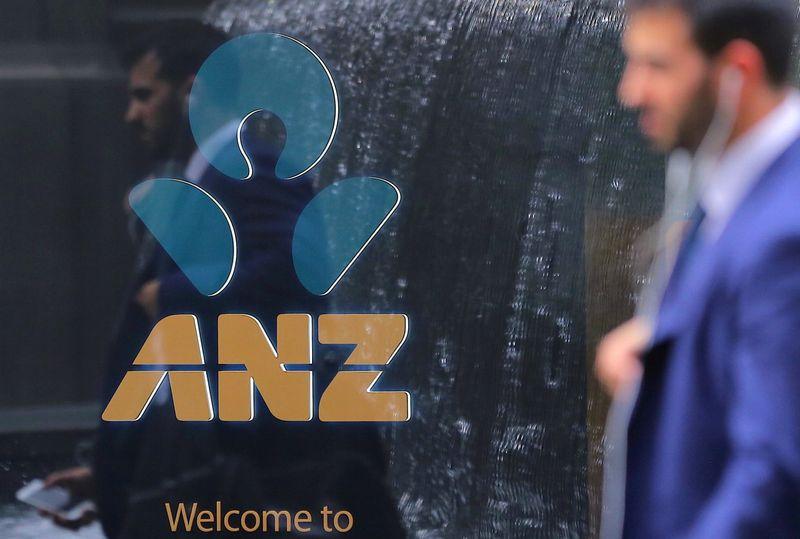 By Alun John and Byron Kaye

HONG KONG/SYDNEY (Reuters) - Investment bankers the world over are paying close attention to court hearings in Sydney in a landmark legal case that alleges cartel activity by Citigroup and Deutsche Bank employees, with JPMorgan witnesses appearing for the prosecution.

Many fear the proceedings could lead to increased scrutiny and tougher measures from regulators worldwide.

The banks and their executives have yet to enter formal pleas but have said they will defend the case.

They have declined to comment further on the matter outside of court hearings.

Pre-trial hearings have been underway in recent months and appear likely to continue into 2020. No trial date has been set.

WHAT ARE THE CHARGES?

The charges stem from the August 2015 sale of $2.3 billion of new ANZ shares and the subsequent trading of some of the shares by two of the underwriters - Deutsche Bank and Citigroup.

The banks failed to sell all the shares to investors and so purchased some themselves.

Prosecutors say the banks struck an agreement to keep the unsold shares secret to support the share price, and, in doing so, formed a criminal cartel.

Charges have also been brought against six former or current executives at the banks, three from Citi, two from Deutsche and one from ANZ.

WHY DOES IT MATTER?

For investment banks, the case will set a precedent in an area of financial markets activity that lacks clear rules and has never been tested in the courts.

"Underwriting syndicates exist to provide the capacity to assume risk and to underwrite large capital raisings, and have operated successfully in Australia in this manner for decades," Citi said when the case was first made public.

Bankers outside Australia fear a successful prosecution could prompt regulators elsewhere to take a fresh look at share sale practices.

Cartel charges in Australia carry a maximum penalty of three times the profit made from the cartel activity or 10 percent of a firm's revenue. Penalties for individuals found guilty carry fines or a maximum 10-year jail term.

WHAT HAVE WE LEARNT FROM DECEMBER'S PRE-TRIAL HEARINGS?

Representatives for the banks and their executives have cross-examined certain prosecution witnesses, including JPMorgan bankers.

JPMorgan former markets head, Jeff Herbert-Smith, said that in his view the banks had not colluded, a position apparently at odds with the prosecution's case.

JPMorgan's former head of equity capital markets, Richard Galvin, said he received a "letter of comfort" from the ACCC, as long ago as in June 2016, assuring him immunity if he co-operated with their investigation into the capital raising.

This is one of many incidents to jolt Australia's banks over the past two years, including a year-long public inquiry which levelled blistering criticism at the sector.

The Australian Securities and Investments Commission has sued ANZ over the same share placement.

Westpac's chief executive and compliance head have stepped down.

(Reporting by Alun John in Hong Kong, and Byron Kaye and Paulina Duran in Sydney; Editing by Shri Navaratnam)