PARIS (Reuters) - Nissan's board ousted Chairman Carlos Ghosn on Thursday following the auto industry star's arrest in Japan over financial misconduct allegations, ushering in a period of uncertainty for its 19-year alliance with Renault. Ghosn was the architect of an alliance that has become one of the world's leading automotive groups 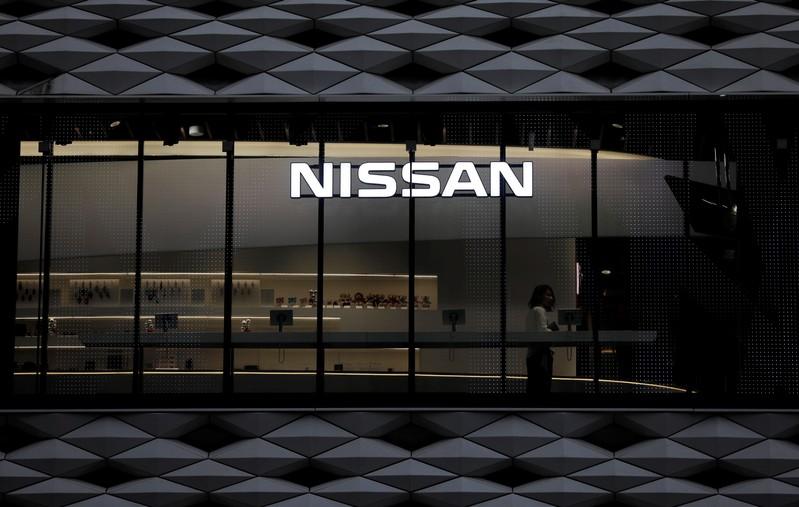 PARIS (Reuters) - Nissan's board ousted Chairman Carlos Ghosn on Thursday following the auto industry star's arrest in Japan over financial misconduct allegations, ushering in a period of uncertainty for its 19-year alliance with Renault.

Ghosn was the architect of an alliance that has become one of the world's leading automotive groups. But his ouster has laid bare tensions that run deep in France and Japan. Here's why the relationship has not been an easy one:

HOW WAS RENAULT-NISSAN FORMED?

In 1999, Nissan was near bankruptcy. Renault bought a 36.8 percent stake in the Japanese carmaker for 5 billion euros. Carlos Ghosn, then second-in-command at Renault and dubbed "Le Cost Killer", was sent to Tokyo to turn Nissan around.

In 2002, Renault raised its controlling stake to 44.4 percent, while Nissan took a 15 percent reciprocal holding in Renault - stripped of voting rights.

Ghosn returned to Renault in 2005 as chief executive, and also remained at the helm of Nissan.

Nissan outgrew its French parent, in part by building sales in North America and China, the world's biggest auto markets, while Renault remained largely absent from both.

In 2015, Nissan accounted for two thirds of combined alliance vehicle sales and a bigger share of profit. The gap has since narrowed, but remains considerable.

ARE THESE TENSIONS NEW?

No. The Renault-Nissan alliance has wrestled intermittently since its 1999 inception with plans for full mergers

The last major flaring of tensions came in 2015, when the French government surprised the alliance by raising its Renault stake in order to block the carmaker opting out of new legislation granting double voting rights to long-term investors.

The move horrified Nissan, which feared coming under direct French government influence via Renault's controlling stake. It triggered a boardroom crisis at Renault and badly strained relations between Nissan and France's then economy minister Emmanuel Macron, now the French president.

HOW DID THE SHOWDOWN END?

Renault agreed to limit formal control of its larger partner in a shareholder pact to defuse the stand-off.

The deal, reached in December 2015, when Macron was secretly preparing to launch the political movement that would propel him to the Elysee - effectively weakened Renault's control over Nissan while avoiding the political humiliation of an immediate re-sale of the government's extra Renault shares.

In November 2017, the French government sold down its Renault stake, paring the holding back to its historic 15-percent level.

COULD THAT CONCESSION IMPACT RENAULT TODAY?

Potentially, yes. By relinquishing the ability to impose decisions on the Nissan board, Renault will be weakened should a power struggle break out.