Explainer: South African Airways is in 'business rescue'. What does that mean?

JOHANNESBURG (Reuters) - Plagued by debt and years of mismanagement, state-owned South African Airways (SAA) has been placed into business rescue - South Africa's bankruptcy protection process - in a last-ditch attempt to save the national carrier. 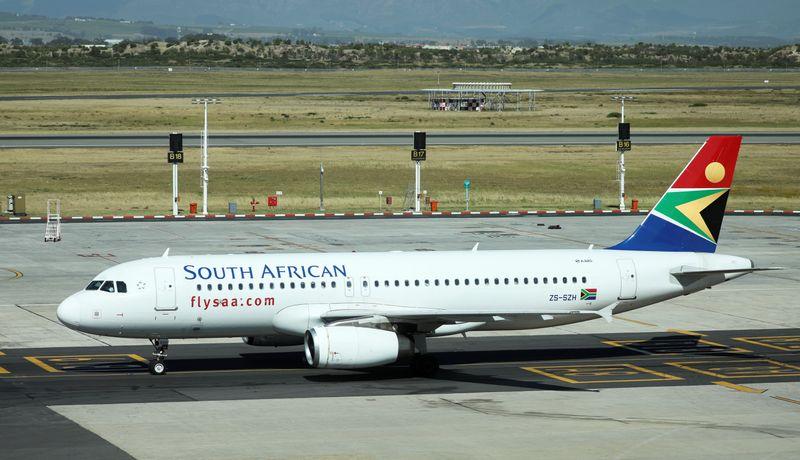 JOHANNESBURG (Reuters) - Plagued by debt and years of mismanagement, state-owned South African Airways (SAA) has been placed into business rescue - South Africa's bankruptcy protection process - in a last-ditch attempt to save the national carrier.

South Africa's business rescue process, which will shield SAA from the demands of its creditors while an independent advisor takes over, borrows from U.S., UK, Canadian and Australian law.

But business rescue is uniquely South African in terms of its time tables, ranking of preference among stakeholders and the involvement of labour.

Here are the key aspects of the process:

Under a voluntary business rescue, a restructuring expert known as a business rescue practitioner is appointed by the board to take over management of the distressed company. His job is to salvage the business or at least deliver a better return to creditors than a formal liquidation.

The business rescue practitioner must quickly assess the company's operations and, within 10 business days, convene creditors and employees to give a view on whether there is a reasonable chance a rescue plan can succeed.

If he deems there is hope, he is required to present a business rescue plan within 25 days of his appointment.

That could include restructuring the business, its property and its debts. Company assets might be sold. Or the business rescue practitioner could simply map out an orderly winding down of the company.

The business rescue plan must be voted on and adopted by the affected parties, which include creditors but also employees.

If the business rescue practitioner finds there is no reasonable chance a rescue plan can succeed, he files a petition for liquidation.

South Africa's strong labour laws extend to business rescue. Employees continue to work for the company on the same terms and conditions and must be consulted throughout the process.

Any changes to workers' employment, including layoffs or salary and benefit cuts, must be agreed between the company and employees in accordance with labour laws.

Business rescue leaves workers in a better position than a liquidation under which contracts are suspended and claims for salaries and retirement benefits are capped.

Company employees also sit near the top in the order of preference for the payment of claims.

They rank just below the business rescue practitioner's own remuneration and the costs of the process.

Then come lenders with secured claims dating from before the process began, followed by creditors who provided financing or services after the company was placed in business rescue.

Last in line are legacy creditors whose unsecured claims pre-date the process.