By Luc Cohen and Mayela Armas CARACAS (Reuters) - Venezuela's opposition is preparing to seek an asset protection programme from the United Nations to prevent creditors from seizing the country's crown jewel overseas asset, U.S. refiner Citgo, a lawmaker and two opposition sources told Reuters. The sources said the plans were in early stages, and warned that no resolution of the matter was likely at the U.N 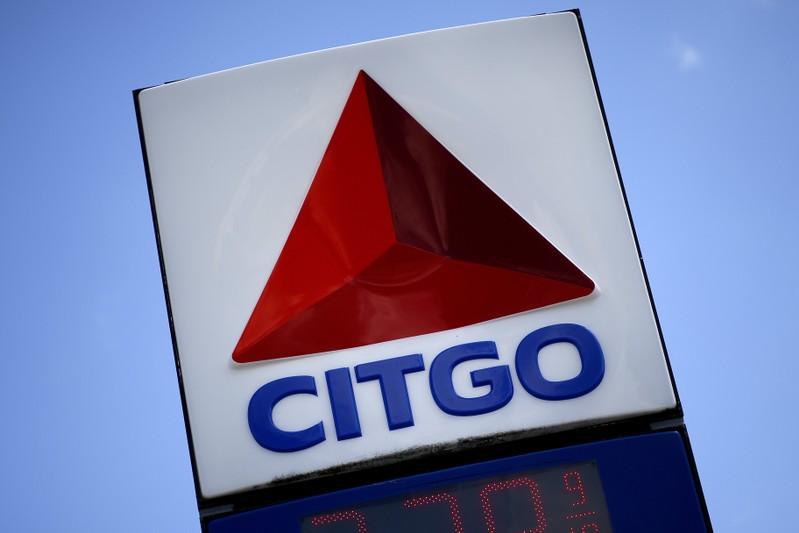 By Luc Cohen and Mayela Armas

The sources said the plans were in early stages, and warned that no resolution of the matter was likely at the U.N. General Assembly in New York next week.

Guaido invoked Venezuela's constitution to assume an interim presidency earlier this year, and his team want assurances that any post-Maduro government will not lose important sources of income such as Citgo.

Economists and lawyers have citeda precedent in the U.N. Security Council resolution that shielded Iraq's overseas assets following the U.S. invasion in 2003. That allowed Iraq's economy to recover without creditors attempting to seize property to collect on unpaid Saddam Hussein-era debts.

"We are working on the issue of asset protection in the United Nations," Carlos Valero, an opposition lawmaker who sits on the National Assembly's foreign affairs committee, said in an interview. He said a team of lawyers had been studying the issue for around two months but that the plans were "incipient."

"In the hands of the Guaido administration, Citgo is not going to get lost," he said.

But getting the Security Council to approve a deal similar to that of Iraq for Venezuela, another oil-rich but highly-indebted nation, could prove challenging. Russia and China, two veto-wielding members on the council, remain allies of Maduro and are themselves creditors.

Mark Walker, a senior managing director at Guggenheim Securities and adviser to a group of Venezuelan bondholders, wrote in an academic paper late last year it was "hard to imagine" that Russia and China would support such a resolution.

Nonetheless, an opposition source who asked to remain anonymous said the team had begun to float the idea of U.N. asset protection for Citgo to diplomats.

A second source said the opposition had long viewed a U.N. resolution as an option.

Time is of the essence. A late October deadline is fast approaching to make a $913 million payment on state oil company PDVSA's [PDVSA.UL] 2020 bond

But U.S. sanctions on Venezuela, intended to force Maduro out, also prevent his government from making bond payments.

Neither PDVSA nor Venezuela's Information Ministry responded to requests for comment.

Maduro, who blames the country's economic woes on the U.S. sanctions and calls Guaido a coup-mongering U.S. puppet, has in the past accused the opposition of "stealing" Citgo.

While the opposition made a $71 million interest payment on the bond in May using uncollected revenue from PDVSA oil sales, it is not clear that it has access to frozen Venezuelan state funds abroad.

Citgo has said it will not finance the payment using its cash reserves.

U.S. investment fund T. Rowe Price held informal talks with Guaido's team about financing the payment, but said it would not make a formal proposal until a ban on trading Venezuelan securities, part of Washington's sanctions, was lifted.

Guaido's team also requested the White House issue an executive order shielding Citgo, but has not been successful.

While an Aug. 5 executive order freezing Venezuelan government assets suspended ongoing legal actions related to Citgo, it does not permanently eliminate the rights of creditors to seize it, Valero said.

The idea of a Security Council resolution protecting Citgo was proposed in an academic paper written late last year by Lee Buchheit, a veteran sovereign debt restructuring lawyer who has since become an adviser to the opposition.

In the paper, Buchheit wrote that Russia and China should support such a resolution because "in the event of an ouster of the Maduro regime both countries should wish to foster a friendly relationship with the new administration."

But Washington's reluctance to issue an executive order signals that it is not even clear if the United States would support such a move. Conservative groups have warned U.S. President Donald Trump against interfering in the matter, arguing it would meddle with the free market.

(Reporting by Luc Cohen and Mayela Armas, Additional reporting by Corina Pons in Caracas and Michelle Nichols at the United Nations, Editing by Rosalba O'Brien)