By Liz Hampton (Reuters) - Oilfield services supplier ProPetro Holding Corp is under investigation by the U.S. Securities and Exchange Commission over its financial disclosures, people familiar with the matter said this week. 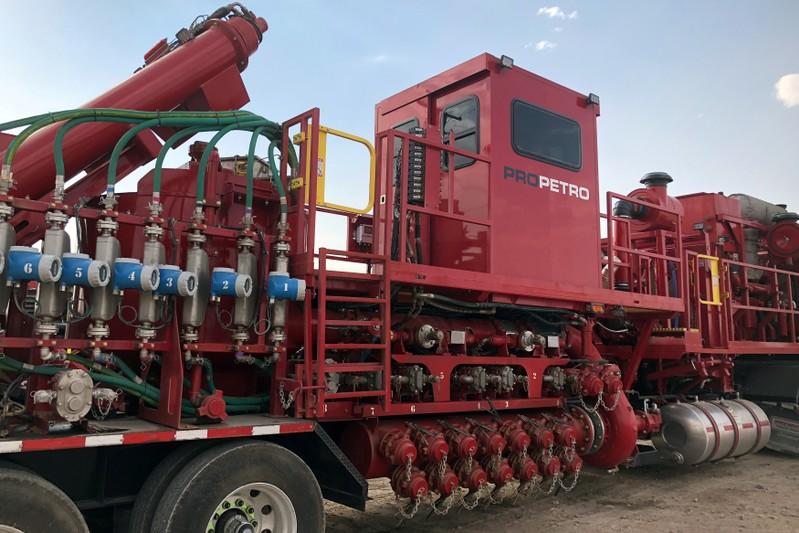 ProPetro in August disclosed that a board committee was reviewing its internal controls, related-party transactions and executive expense reimbursements. The company had also revised a statement on capital equipment purchases to show it would buy more equipment than earlier disclosed.

A spokesman for the company had no immediate comment. ProPetro provides equipment and services to pump chemicals, water and sand into the ground to release trapped shale oil and gas.

ProPetro shares fell nearly 9% and were trading at $7.84 in afternoon trading after Reuters disclosed the investigation.

Last week, a committee of directors said it had completed most of the fact-finding portion of its internal review but was continuing to examine related-party real estate transactions.

The committee said it had not found anything that would require a restatement of past earnings. But it said it needed more time to evaluate "the impact of any identified material weaknesses" on prior filings, and could not rule out a restatement.

ProPetro, which reported $1.7 billion (1.3 billion pounds) in revenue last year, has not filed its quarterly report for the second quarter ended June 30. It faces a potential delisting by the New York Stock Exchange for failing to meet its deadlines.

As a result of the board review, the company replaced its chief accountant and demoted co-founders Dale Redman and Jeffrey Smith. The pair also agreed to reimburse the company for $346,000 and $18,000, respectively, for expenses improperly billed to ProPetro, according to company disclosures.

Redman retains his CEO title, but is no longer the principal executive. Former finance chief Smith was reassigned as chief administrative officer and his duties handed to an interim finance chief, the company said.

Other executives have resigned in recent months, including a director and general counsel Mark Howell.

ProPetro was one of the few pressure pumping service companies to offer electric hydraulic fracturing equipment. Restatement of disclosures about purchases from AFGlobal of e-frac equipment, which it has said were under contract by Diamondback Energy