By Lefteris Karagiannopoulos OSLO (Reuters) - Finland's nuclear regulator has identified a safety issue at Olkiluoto 3, a 1.6-gigawatt reactor built by France's Orano, and the problem needs to be fixed before the unit can receive a permit to operate, the regulator told Reuters. The reactor is due to start producing electricity in January next year after a decade-long delay 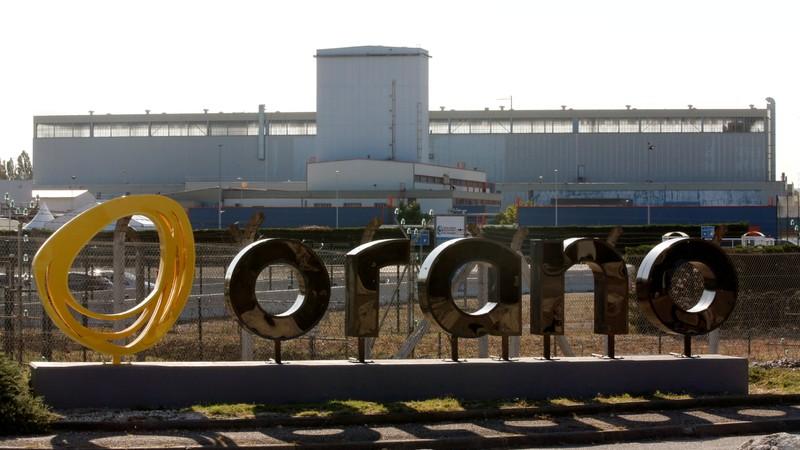 OSLO (Reuters) - Finland's nuclear regulator has identified a safety issue at Olkiluoto 3, a 1.6-gigawatt reactor built by France's Orano, and the problem needs to be fixed before the unit can receive a permit to operate, the regulator told Reuters.

The reactor is due to start producing electricity in January next year after a decade-long delay.

Part of the pressuriser, a primary circuit component of the reactor, is vibrating at levels that exceed safety limits, said Pekka Valikangas, the regulator's section head for nuclear reactor regulation.

"The test results show that these vibrations are not approved," Valikangas said in an interview.

The safety assessment by STUK, Finland's radiation and nuclear safety authority, is a key report that will influence the government's decision on whether to grant Olkiluoto 3 an operation permit.

"This must be taken care of before the ministry decides on the permit," Valikangas said, adding that the regulator would offer two options for a solution. The reactor's owner, Finnish consortium TVO, and supplier Orano, previously known as Areva, would need to choose from those options.

STUK will present the details of its assessment on Monday, when it is also expected to publish its recommendation to the Ministry of Economic Affairs and Employment, which decides energy policy and will rule on the reactor's permit.

Valikangas said he could not tell whether the development would lead to further delays, adding it was up to Areva and TVO to fix the problem on time.

"I do not know if it will delay the reactor. There is still time in the testing programme to fix it," he said.

The part of the pressuriser that needs fixing is the pipeline, which is related to the reactor's cooling system and was supplied by Areva, Valikangas said.

He did not elaborate on the two solutions STUK had identified and said further details would be made public on Monday.

There was no suggestion that the problem identified at Olkiluoto 3 would affect other reactors.

The facility in western Finland, already more than a decade behind schedule, has sustained several delays. The latest, announced last November, entitled the Finnish operator to a payment of 18 million euros ($20.4 million) from Areva.

Before that, in March, Areva settled a long-running dispute with TVO by agreeing to pay 450 million euros for cost overruns and delays. It also agreed to pay a further 20 million euros for each additional month of delays from Jan. 1, 2020. [nL8N1Y42P7]

TVO said it had identified the problem and been working with Orano on a fix, which it expected to have in place during spring.

"We have been testing different options. We have a solution for that. There are two support system options and we have picked the right one ... We need to show STUK that it works," a TVO spokesman said.

He could not say whether that would secure the permit TVO needs, and added that Olkiluoto 3 could not start loading fuel before receiving that approval.

Finland needs the reactor as it imports more than 25 percent of its electricity from neighbouring Sweden and Russia, while its energy needs are growing.