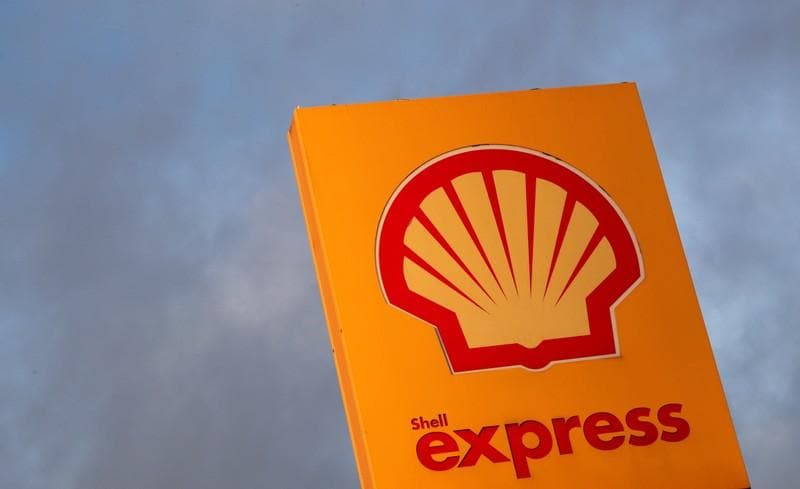 Over the past two-three years, oil majors Shell and BP

It was not immediately clear what volumes Mexico had hedged or what price protection it had secured. One Wall Street source estimated that the program was nearly complete while another put it at about 75%.

The oil hedge program runs from December to November the following year. In it, Latin America's second-largest economy buys as much as $1 billion worth of financial positions, mostly options, in a series of highly anticipated oil trades.

These options give the finance ministry the right to sell its oil for predetermined price and are designed to protect the government's revenues from oil sales for the coming year against price falls.

This year, the finance ministry faced a number of unusual challenges in kicking off the program, including price volatility and the overhaul of its crude oil formulas that underpin its export sales and the program.

Mexican Deputy Finance Minister Gabriel Yorio said on Tuesday that the government was sticking to $49 per barrel as its estimate to calculate government income in the 2020 budget, which is currently being debated and still needs to be voted on.

"This is a price at which we can control the risks of a fall in the oil price and, obviously, if the price is higher, we'll have higher income," he told Congress. "So I believe we are covered against the downside risk."

The Mexican finance ministry typically seeks to hedge its entire export volume at the price laid out in the budget. However, documents related to past deals show not all of it is always covered using options.

In some years, the finance ministry has tapped a dedicated budget revenue stabilization fund to protect a share of its export volume that is not covered through options sold by banks and oil majors.

"This year, I believe they'll do something similar to what we did back in 2017," said former finance ministry official Julio Ruiz, adding that probably some would be covered "using resources from the budget stabilization fund."

Negotiations between the Mexico and Wall Street on the hedge have long been notoriously secretive and limited to a few participants as both sides attempt to secure the best terms in a highly competitive deal for banks.

Reuters reported last month that Mexico had requested the quotes from Wall Street banks ahead of the country presenting the budget for 2020 in which it confirmed that it would seek the protection.