By Joshua Franklin (Reuters) - Lyft Inc plans to launch the roadshow for its initial public offering during the week of March 18, making it the first U.S. ride-hailing company to debut in the stock market, people familiar with the matter said on Wednesday 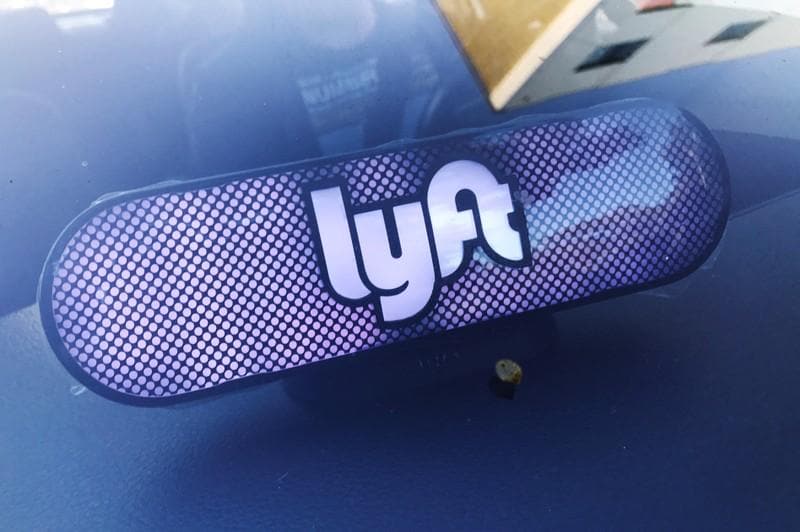 (Reuters) - Lyft Inc plans to launch the roadshow for its initial public offering during the week of March 18, making it the first U.S. ride-hailing company to debut in the stock market, people familiar with the matter said on Wednesday.

Lyft's larger rival Uber Technologies Inc still needs several more weeks for its IPO preparations, the sources said, putting it behind Lyft. The two IPOs' being far apart could allow Lyft to pitch investors without fretting about being overshadowed by Uber.

Lyft now expects to be valued at between $20 billion and $25 billion in its IPO, the sources said, adding that the roadshow is expected to last about two weeks. The sources cautioned that the plans were still subject to change and market conditions.

Uber has received estimates from IPO bankers that have pegged its value at up to $120 billion, sources have said. If Lyft gets to list first, it would avoid being judged by the valuation metrics that will be applied to Uber, which remains the undisputed king of ride-hailing in terms of size.

Uber operates in about 70 countries and also has businesses in freight hauling, autonomous driving, food delivery, air taxis and artificial intelligence research. In contrast, Lyft is available only in the United States and Canada and has stayed tightly focused on its core ride-hailing service.

Lyft has benefited from a spate of scandals that rocked Uber in 2017, including allegations of sexual harassment made by its female employees, the forced resignation of its chief executive officer and its use of illicit software to deceive regulators.

A #DeleteUber campaign surged on social media. The negative publicity helped Lyft attract new drivers and riders without spending much on marketing.

Uber's full-year revenue for 2018 was $11.3 billion, up 43 percent from the prior year. Its losses before taxes, depreciation and other expenses were $1.8 billion, an improvement over the $2.2 billion loss posted in 2017.

Given that both Uber and Lyft are still losing money, investors will be focused on their growth and potential for future profitability. Lyft has prepared some earnings metrics it hopes will persuade investors that it will not be in the red for long, Reuters reported last week.