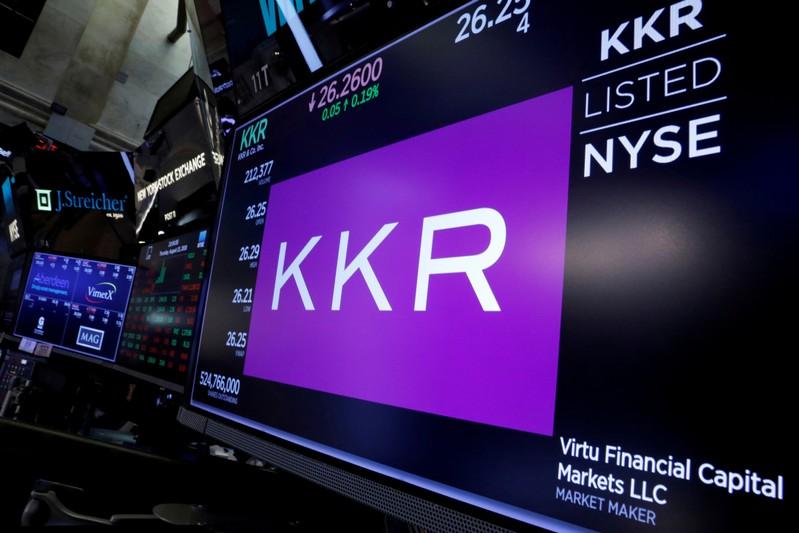 KKR's fundraising will start in the first quarter of 2020, with the aim of achieving first close, an important milestone indicating the fund has crossed a minimum threshold and can begin making investments, by June, the people said on Thursday.

A spokeswoman for KKR in Hong Kong declined to comment.

The fundraising target and timeline for KKR's planned Asia-focused fund, which will focus on consumer, technology, and manufacturing firms across major markets including Australia, China, Japan, and India, have not previously been reported.

These are countries where it has done large deals in the last few years, including its acquisition of Campbell Soup's

KKR has already received interest for its planned fund from prospective investors, known as limited partners (LPs), including those who invested in its previous Asia funds, two of the people said.

The fund size and fundraising schedule have not yet formalised and the plan is subject to change, said the people, who did not want to be named as the details are not public yet.

An Asian fund of the size KKR is targeting would be the biggest raised by the New York-based firm, whose previous record was $9.3 billion in 2017. It would also be the biggest U.S. dollar-denominated private equity capital raising in the region.

A total of 92 funds have raised a combined $42.3 billion in U.S. dollar-denominated Asia funds so far this year, compared to $50 billion raised in the whole of 2018, Preqin data shows.