By Aditi Shah and Nupur Anand MUMBAI (Reuters) - State Bank of India (SBI) has tightened lending terms dramatically for auto dealerships, according to a source and an internal memo seen by Reuters, seeking to reduce its exposure to risk from a sector in the midst of a sharp downturn. The shadow banking crisis that began to unfold in India during mid-2018 has deepened this year. The liquidity crunch in non-bank financing, higher insurance costs and rises in taxation have served to increase the pressure on the car sector, with monthly auto sales falling by 17-20% since April. 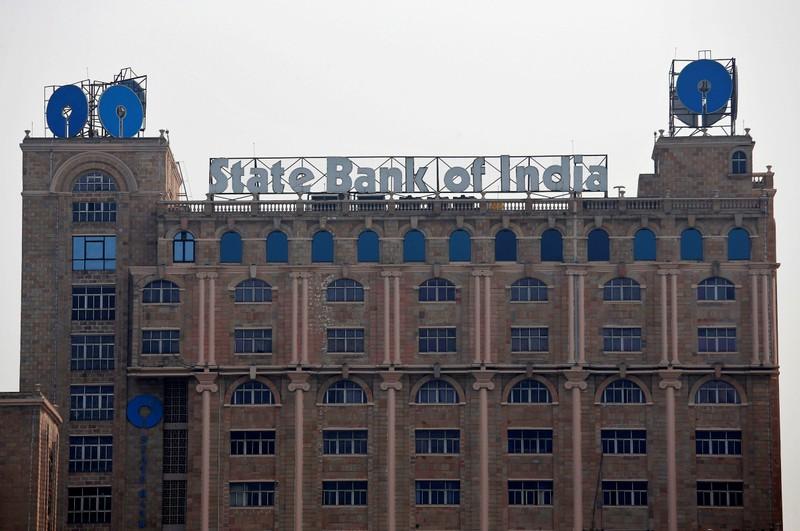 By Aditi Shah and Nupur Anand

The shadow banking crisis that began to unfold in India during mid-2018 has deepened this year. The liquidity crunch in non-bank financing, higher insurance costs and rises in taxation have served to increase the pressure on the car sector, with monthly auto sales falling by 17-20% since April.

Monthly passenger vehicle sales in June fell by the biggest margin in 18 years.

In one internal memo for financing dealers selling vehicles made by Hyundai Motor Co's <005380.KS> India unit, SBI said it is revising the lending terms because of "growing stress" in the carmaker's portfolio.

Similar memos have been sent to dealerships for all other brands, said a senior SBI official aware of the matter, though Reuters has not seen memos relating to other carmakers.

As part of the revised terms, the country's largest bank by assets has decided to halt lending to dealers of Hyundai Motor India unless they provide a minimum of 25% collateral, it said in the memo.

Hyundai dealers that had already received loans from the bank will also have to provide security of between 25% and 50% of the loan amount, SBI said in the memo dated March 27 and signed by the chief general manager for supply chain financing.

Hyundai did not immediately reply to an email seeking comment outside business hours.

The company is India's second-largest carmaker with more than 16% of a market accounting for 3.3 million passenger vehicles in the year to March 31.

While it is known that several Indian banks have broadly tightened lending to the auto sector, specifics have not been disclosed.

"There is an auto sales slowdown and we have substantial exposure to autos. We want to stay safe and this was done to mitigate risk and protect us," said the SBI official, who asked not to be named because the details had not been made public.

SBI's loan exposure in the auto retail market was 718.8 billion rupees ($10.5 billion) at the end of March, according to regulatory filings.

"In view of the current slowdown in the auto sector, the bank is continuously reviewing its exposure," SBI told Reuters, adding that it is evaluating the situation and engaging with dealers to ensure the sector does not face any undue stress.

Other lenders have also become more wary of lending to dealers with credit lines from different banks.

Dipak Gupta, joint managing director at Kotak Mahindra Bank, earlier this month said some dealers were using credit lines from one bank to pay off another, and banks are now taking a harder look at such practices.

In its memo, SBI said that if a dealer had raised funding from more than three banks including SBI, the collateral requirement would be increased to a minimum of 50%. SBI has also cut the credit period for dealers to 60 days from 90 days.

The bank will also monitor stock and inventory levels on a monthly basis to keep tabs on the dealer's financial health.

The tighter scrutiny comes at a time when inventories at dealers have risen to 50-60 days of sales, up from around 45 days previously, according to industry data.

In an effort to help its dealers, Maruti Suzuki

(Reporting by Aditi Shah and Nupur Anand in Mumbai; Editing by Euan Rocha and David Goodman)