By Michelle Price and Pete Schroeder WASHINGTON (Reuters) - Housing finance giant Freddie Mac has hired management consultants McKinsey & Company to advise the firm on capital management ahead of a potential exit from government control, a spokesman said Thursday. 'After a competitive .. 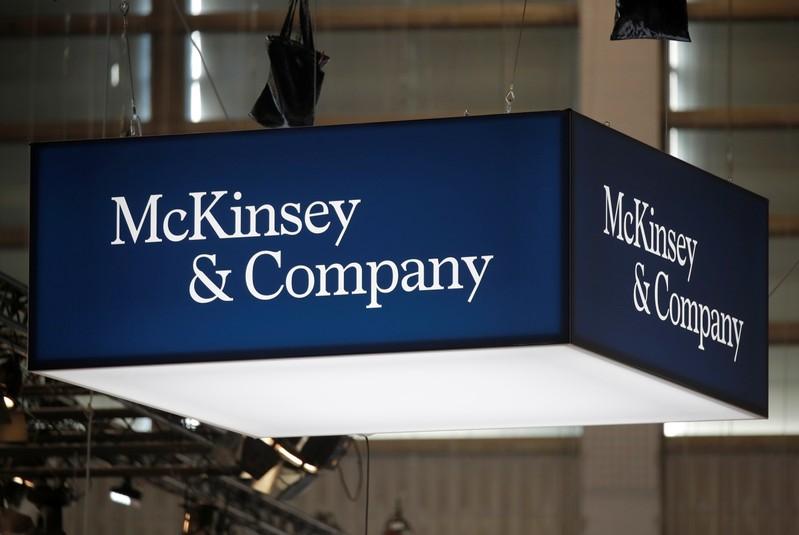 "After a competitive ... process, Freddie Mac retained McKinsey to conduct a gap assessment of our capital management capabilities and develop a roadmap to address any issues. This four-month engagement will begin in December," said a Freddie Mac spokesman in a statement to Reuters.

The hiring of McKinsey, which did not respond to requests for comment, suggests Freddie is taking significant steps to prep for a potential escape from a decade of government control. Freddie and fellow government-sponsored enterprise Fannie Mae were bailed out in 2008 following the subprime mortgage crisis.

But the Trump administration has vowed to end that arrangement, with the Treasury Department offering in September a set of recommendations for ending government control of the pair.

Mark Calabria, director of the Federal Housing Finance Agency that oversees the two, has emphasized that the companies need billions of dollars in additional capital before they can safely be freed from a government lifeline. The pair were only recently permitted to begin rebuilding their reserves, as the FHFA announced in September they could retain up to $45 billion in earnings.

The FHFA is also seeking an outside adviser to build a "roadmap" for recapitalizing the firms, in addition to establishing new capital standards for them.