WASHINGTON (Reuters) - The U.S. Federal Communications Commission (FCC) plans to vote in November to designate Huawei Technologies Co and ZTE Corp as posing national security risks and to bar the use of funds from an $8.5 billion (£6.61 billion) government program to purchase equipment or services from those companies, officials told Reuters on Monday. 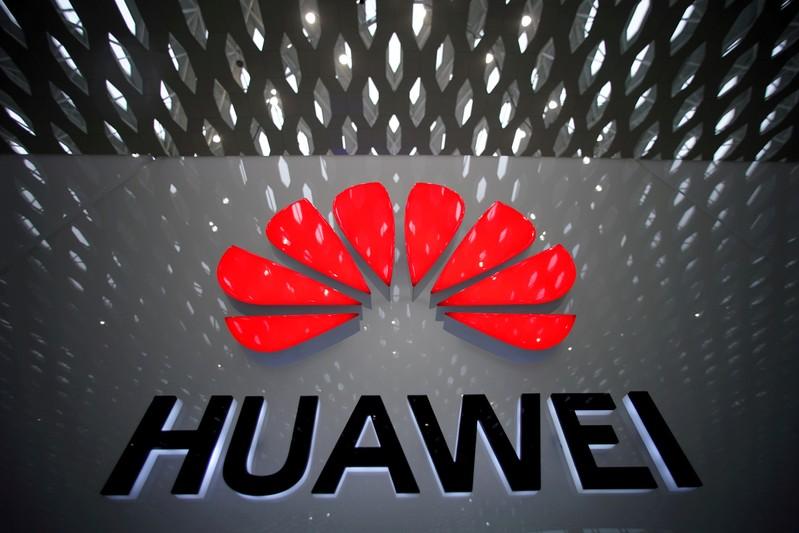 WASHINGTON (Reuters) - The U.S. Federal Communications Commission (FCC) plans to vote in November to designate Huawei Technologies Co and ZTE Corp <000063.SZ> as posing national security risks and to bar the use of funds from an $8.5 billion (£6.61 billion) government program to purchase equipment or services from those companies, officials told Reuters on Monday.

The U.S. telecommunications regulator also plans to propose requiring U.S. rural carriers to remove and replace equipment from designated companies. It also plans to ask carriers how much it would cost to remove and replace Huawei and ZTE from existing networks and to establish a reimbursement program to offset the costs of removing the equipment.

This is the latest in a series of actions by the U.S. government aimed at barring U.S. companies from purchasing Huawei and ZTE equipment. Huawei and ZTE would have 30 days to contest the FCC's national security risk designation, the officials said.

FCC Chairman Ajit Pai first proposed in March 2018 barring companies that posed a national security risk from receiving funds from the FCC's Universal Service Fund, but did not name Huawei or ZTE. The fund provides subsidies to provide service in rural or hard-to-reach areas, and to libraries and schools.

Congress has been considering legislation to authorize up to $1 billion for small and rural wireless providers to replace network equipment from the Chinese companies.

About a dozen rural U.S. telecom carriers that depend on inexpensive Huawei and ZTE switches and equipment were in discussions with Ericsson

The United States has been pressing nations not to grant Huawei access to 5G networks and alleged Huawei’s equipment could be used by Beijing for spying, which the Chinese company has repeatedly denied.

In May, Trump signed a long-awaited executive order declaring a national emergency and barring U.S. companies from using telecommunications equipment made by companies posing a national security risk. The order directed the Commerce Department, working with other government agencies, to draw up an enforcement plan by mid-October. The Commerce Department has yet to publish a plan.