By Foo Yun Chee BRUSSELS (Reuters) - EU antitrust regulators may narrow the scope of their year-long investigation into Amazon to speed up the case against the U.S. 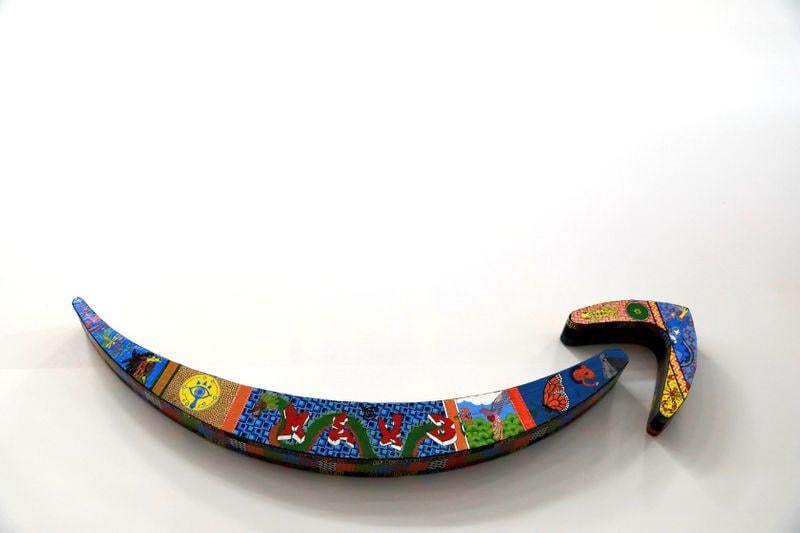 BRUSSELS (Reuters) - EU antitrust regulators may narrow the scope of their year-long investigation into Amazon to speed up the case against the U.S. online retail giant, people familiar with the matter told Reuters.

Splitting up the Amazon case could address complaints by rivals that antitrust enforcers take too long to address harm done to them through anti-competitive practices and that rulings fail to keep pace with evolving markets.

EU regulators adopted a similar tactic against Alphabet Inc's Google by first addressing complaints about its price comparison shopping service and then opening investigations into other areas of its business.

The European Commission started an investigation into Amazon in July 2019, focusing on whether its dual role as a marketplace for merchants and also as a competitor selling the same products might give it an unfair advantage.

The investigation is also looking at the role of data in the selection of Amazon's "Buy Box" winners which appear on the right of product pages saying "Buy now" or "Add to basket" and drive about 80% of sales.

However, the EU's competition enforcer is now considering splitting the two issues to focus on one, making it easier to move forward with the case, one of the people told Reuters.

"The data case seems weaker," the person said, adding that no final decision had been made on whether to split the case, nor which angle to focus on first.

The sources said also said there was a debate over whether the case should be examined under antitrust regulations designed to combat anti-competitive agreements such as cartels, or under rules to stop companies abusing their market power.