By Patpicha Tanakasempipat BANGKOK (Reuters) - U.S. energy major Chevron Corp has decided to continue negotiations with Thailand rather than seek arbitration to resolve a dispute over who should pay the bill for removing offshore oil and gas platforms, the company told Reuters on Wednesday 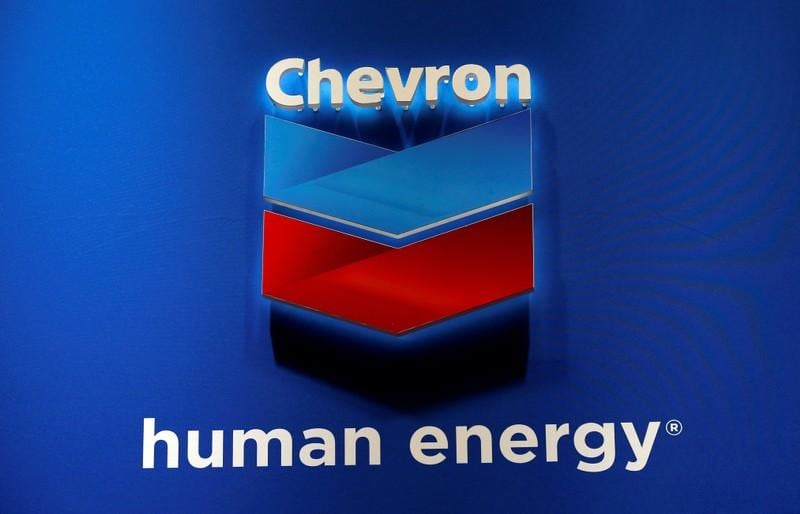 Thailand wants Chevron to pay the full decommissioning costs for the energy infrastructure, estimated by one local newspaper at up to $2.5 billion.

"We have agreed to temporarily suspend the arbitration process to allow more time for resolution discussions," a Chevron spokesman told Reuters, adding that the company was "encouraged" by the Thai energy minister's desire to come to an agreement.

A spokesman for Thailand's energy ministry on Wednesday said he could not comment on talks with Chevron.

Minister of Energy Sontirat Sontijirawong said in July he wanted to resolve the dispute as a matter of urgency to avoid arbitration, but that the issue was complicated.

The dispute arose in 2016 when Thailand retroactively enforced a new energy ministry regulation requiring gas field operators to pay the costs to decommission all installed assets even if they no longer operate those assets.

Chevron argues that under the terms of its initial contracts dating from 1971, it is only liable for infrastructure that is no longer usable.

Chevron told Reuters in July that moving to an arbitration process provided for by the 1971 contracts was a possibility.

The company had objected to a request by Thailand's energy ministry to pay a security deposit for the full decommissioning cost of all of the company's assets in the Erawan gas field.

Neither Chevron nor the ministry would disclose the amount of the requested guarantee when asked by Reuters. But local newspaper Thansettakij has reported it as around 75 billion baht ($2.5 billion), citing industry sources.

The Chevron spokesman said arbitration was still a possibility if talks do not succeed.

Other operators in Thailand are watching the dispute closely in case it changes their future liabilities for assets in Thailand. Foreign investors in Thailand in other industries were also concerned about what precedent the case might set for the sanctity of their contracts.

"It will snowball, as it's not just Chevron," said Kornkasiwat Kasemsri, director of the Energy and Resources Policy Research Center at Thailand's Rangsit University.

"What decision is made in this case could affect other cases to follow."

Chevron won the concessions to operate four blocks constituting the Erawan gas field, Thailand's second largest, from 1972 to 2012, after which the contracts were extended for 10 more years.

Chevron lost out to PTTEP, a unit of the state-owned PTT Pcl

Podcast app Breaker to be acquired by Twitter (Jan. 4)

(In Jan 4 story, corrects typographical error in CEO name in final paragraph) (Reuters) - Breaker, a popular podcast app, said on Monday it would be acquired by social media company Twitter Inc and shut down its app and website next week. Breaker said on its blog https://blog.breaker.audio/the-breaker-team-is-joining-twitter-f8c1721d66c6 that people can now transfer their subscriptions to other podcast listening apps like those offered by Apple Inc and Spotify. Financial terms of the deal were not disclosed.