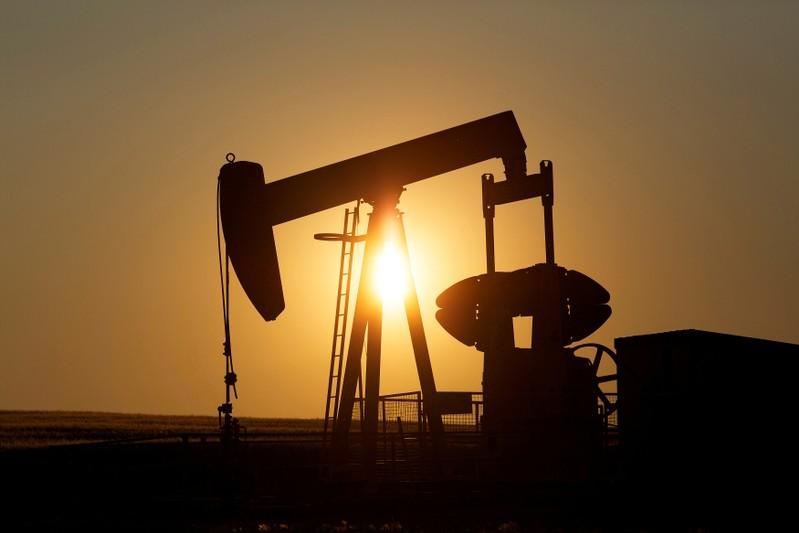 Husky abandoned its hostile bid for MEG on Thursday, saying it could not win sufficient MEG shareholder support after Alberta's government ordered production cuts to reduce a crude glut.

"We approached them and said, 'You know with a little bit of negotiation, I'm sure we can find a way out of this,'" Rogers said, recalling MEG's invitation. "They never got back to us."

A Husky official said he could not immediately comment.

Publicly, Husky continued to urge MEG shareholders to tender to its offer leading up to its expiry this past Wednesday.

Husky was expected to secure over 50 percent support from MEG shareholders, sources told Reuters and other media outlets on Wednesday. It was expected to consider extending its offer to win the required two-thirds.

Instead, it allowed it to expire, citing Alberta's curtailment orders and a lack of progress expanding pipelines as recent negative developments. Husky has not said publicly how much support it received.

Husky's surprise decision to abandon its bid "may dent its credibility," RBC analyst Greg Pardy said in a note.

MEG had issued an earlier invitation to Husky in November to sign a confidentiality agreement and enter its data room, Rogers said. Husky did not take MEG up on it, although several other companies did, he said.

No rival bids were made.

MEG's spurned invitations suggest that Husky's commitment to the deal may have wavered after conditions in Canada's oil patch deteriorated. Discounts on Canadian oil hit record-high levels in October, leading the Alberta government to order the curtailments, which Husky has criticized.

Rogers said he did not believe MEG was in play any longer, despite a 36 percent selloff of its stock on Thursday that could make the heavy oil producer a bargain buy.