Exclusive: Aviation bodies seek airport slots waiver for much of 2021 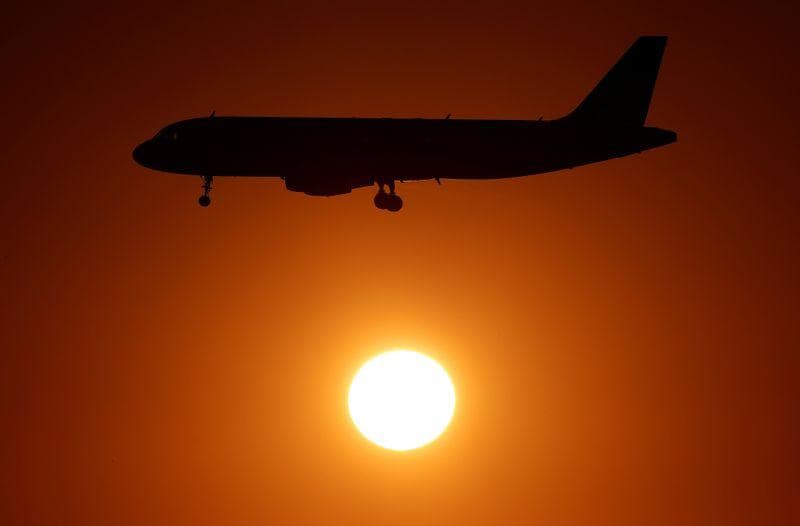 The draft proposal to be issued jointly by IATA, airports body ACI and slot coordinators, calls on regulators to extend the current waiver of rules requiring airlines to use 80% of their take-off and landing windows or else cede some to rivals.

Slot rules and their suspension have big ramifications for airline competition and market access for low-cost carriers, which were making ever deeper inroads before the pandemic.

The current waiver expires on March 31.

"We oppose the extension of slot waivers into summer 2021 because this will lead to fewer flights and higher fares for consumers," a Ryanair spokeswoman said.

"Legacy airlines at hub airports will have no incentives to operate flights," she added. "Slot waivers distort competition by preventing low-fare airlines from expanding while legacy carriers are able to reduce capacity and raise prices."

The issue is increasingly divisive among airlines and airports, pitting budget carriers largely absent from IATA against the organisation's more traditional membership.

In a bid to address concerns, the proposal would restore the "use-it-or-lose-it" principle during the northern summer but reduce the utilisation rate required to keep slots to 50%.

"All parties agree that the normal threshold (80:20) should be replaced by a lower threshold," the draft document says. "(The) slot usage requirement threshold shall be set at 50:50."

IATA had no immediate comment on the draft proposal, a spokesman said.

The plan would also allow incumbent carriers to sidestep the 50% rule on slots they return for temporary allocation to rivals by February - too late for schedule planning, competitors say.

It is unlikely to satisfy Ryanair or ultra-low cost peer Wizz Air.

"Wizz Air finds any attempt to extend the current slot waiver in full, partially or at lower thresholds totally unacceptable," the airline's Chief Executive Jozsef Varadi told Reuters. "Wizz Air is not party to this effort which is harmful to consumers, societies, taxpayers and the general workforce."

But easyJet, a longer-established budget carrier present at major European airports, said it "views the IATA-led industry proposal as a good compromise."

Governments will decide on any waiver extension and must balance competition with support for an industry brought to a near-standstill in long-haul and many regional markets.

A blueprint with sector-wide backing is nevertheless bound to influence the European Commission, U.S. Federal Aviation Administration and other regulators, experts say.

For incumbents, it offers "protection for their slot portfolios in a season where demand is still likely to be too weak to justify operating full programmes," aviation consultant John Strickland said, after Reuters shared key details.

"But low-cost carriers with aircraft available to begin new services will see this as providing insufficient flexibility," he said, and the plan risks "leaving airports unable to accept new flight capacity while seeing revenues continue to haemorrhage."