EU lawmakers back wifi-based car standard in win for Volkswagen

By Foo Yun Chee STRASBOURG (Reuters) - The European Commission's push for a wifi-based standard for cars backed by Volkswagen took a big step forward on Wednesday after EU lawmakers endorsed wifi over 5G technology promoted by BMW and Qualcomm. 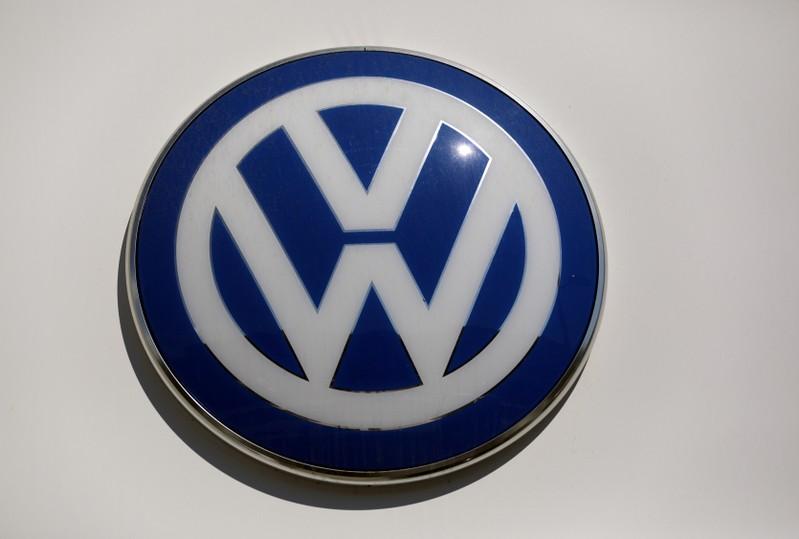 STRASBOURG (Reuters) - The European Commission's push for a wifi-based standard for cars backed by Volkswagen took a big step forward on Wednesday after EU lawmakers endorsed wifi over 5G technology promoted by BMW and Qualcomm.

The EU executive wants to set benchmarks for internet connected cars, a market that could generate billions of euros in revenues for carmakers, telecoms operators and equipment makers, according to analysts.

The issue has split the auto and tech industries and triggered fierce lobbying from both sides seeking a share of a potentially lucrative market for internet-connected vehicles.

Fifth generation, or 5G, standard hooks up to both cars and devices in the surrounding environment, with a wider range of applications in areas such as entertainment, traffic data and general navigation.

The Commission has defended its stance on wifi technology, saying that it is available unlike 5G and that it would help to boost road safety.

Critics have said a requirement that new technologies be modified to be compatible with older technology is unrealistic and would put a brake on innovation.

"The text, as currently proposed by the Commission, fails to ensure a level playing field between existing technologies ... by imposing discriminatory interoperability and compatibility requirements against newer technologies," lobbying group and 5G technology supporter 5GAA said.

The telecoms industry, which is putting its hopes in 5G applications to recoup its investments, was similarly critical.

"Europe cannot mandate only one technology for connected driving. Member states can now correct this by bringing 4G and 5G back into the picture: global competitiveness and safety are at stake," said Lise Fuhr, director general of telecoms lobbying group ETNO.

The last hurdle for the plan is the European Council where opponents would require a blocking majority to overturn the proposal. There are no details yet on when the Council will decide.