BRUSSELS (Reuters) - EU antitrust regulators will decide by July 20 whether to clear U.S. private equity firm Blackstone Group's US$20 billion acquisition of a majority stake in Thomson Reuters' Financial and Risk (F&R) unit, a filing on the EU competition watchdog's website showed on Monday. Blackstone sought approval from the European Commission on June 15, according to the filing on the website 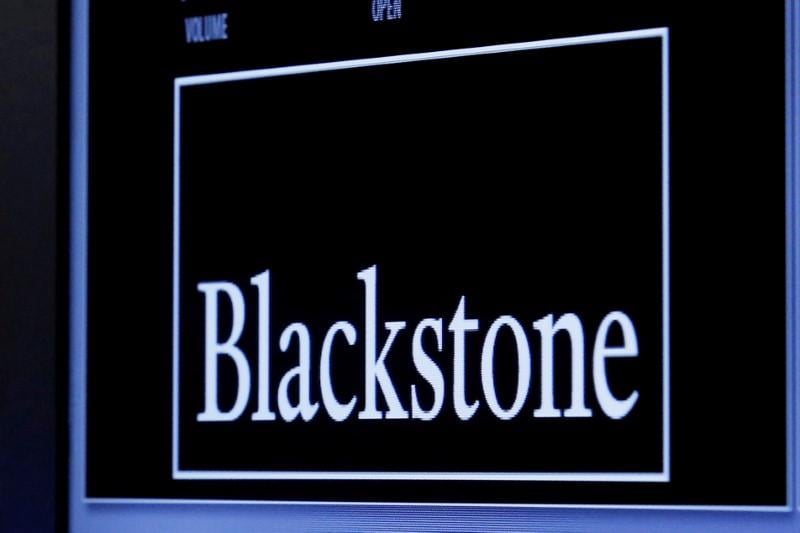 Blackstone sought approval from the European Commission on June 15, according to the filing on the website.

The Commission can either clear the deal with or without concessions or it can open a full-scale investigation of about four months if it has serious concerns.