Eight in race for top job at World Trade Organization

By Emma Farge and Philip Blenkinsop GENEVA/BRUSSELS (Reuters) - Eight candidates from Mexico to Moldova will vie for the top job at the World Trade Organization, seeking to convince its 164 members they can steer the body through intensifying global trade tensions and rising protectionism. A final 24-hour flurry added three names to the field to replace Brazilian Roberto Azevedo, who will quit at the end of August, a year earlier than expected. 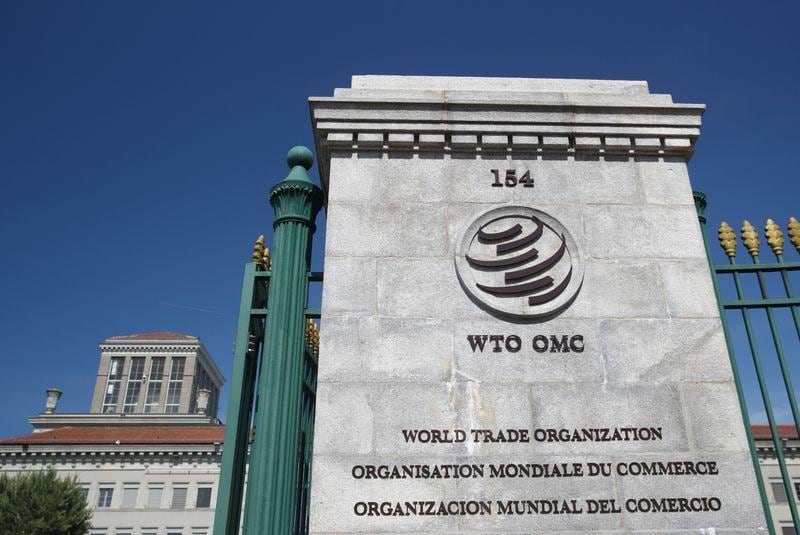 GENEVA/BRUSSELS (Reuters) - Eight candidates from Mexico to Moldova will vie for the top job at the World Trade Organization, seeking to convince its 164 members they can steer the body through intensifying global trade tensions and rising protectionism.

A final 24-hour flurry added three names to the field to replace Brazilian Roberto Azevedo, who will quit at the end of August, a year earlier than expected.

With three of the six previous director-generals coming from Europe and the others from Thailand, Brazil and New Zealand, pressure has been building to choose a leader from Africa.

However, the continent has not united on a single figure, instead producing three candidates, from Egypt, Kenya and Nigeria. The others are from Britain, Mexico, Moldova, Saudi Arabia and South Korea.

The WTO has also never had a female chief. Three in the field are women.

All eight are expected to present themselves to the general council of ambassadors next week before an unspecified period of campaigning. A "troika" of ambassadors will canvas opinion in the hope the members can unite around one name.

"It's like electing a pope. It's a consensus process," said Hosuk Lee-Makiyama, director of trade think tank ECIPE.

The process normally takes nine months, but the WTO now wants to do it in three.

The job is a tough one. The WTO is set to go into overdrive on a series of disputes, including fishing subsidies, ahead of a biennial conference in 2021. It is also facing pressure to update global trading rules set 25 years ago.

This means finding a consensus on new rules as U.S.-China tensions rise and other countries smart from more than 100 trade barriers erected since the coronavirus outbreak early this year.

"The WTO is not an organization that is really flourishing," Dutch Prime Minister Mark Rutte said in May. "It is not a job where you can really score."

(Reporting by Emma Farge and Philip Blenkinsop with additional reporting by Ayenat Mersie in Nairobi; Editing by Mark Heinrich)