US stalemate, EU crisis could force US recession: Moody's

Washington: Failure by US politicians to bridge their divide over deficit cuts and continued stumbling by European leaders could force the US into recession over the next 12 months, Moody's Analytics has said.

Mark Zandi, chief economist at the private economic research group, said that the economy would grow at a 2.0 percent annual pace in the second half of 2011, picking up to 2.5 percent next year, only if politicians do not slash spending, which would further hit growth. 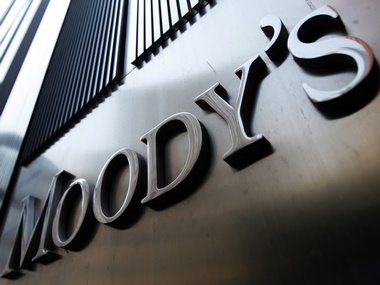 Inaction by policymakers in Europe, which Moody's already judges in recession, could spill across the Atlantic to stall US growth as well. Mike Segar/Reuters

"The US economy is growing, but at a frustratingly slow pace that leaves it vulnerable to a new downturn if anything else goes wrong," said Zandi.

"This outlook remains tenuous, however, with a 40 percent chance that the US will see a recession over the next six to 12 months," he said.

"There are three principal threats to the economic recovery: The European debt crisis, the US foreclosure crisis, and the widening rift between Congress and the administration over fiscal policy."

"In our baseline outlook, the US will avoid recession only because we expect policymakers to act in the next few months."

The main issues are whether the two sides come together to pass a long-term budget deficit plan that does not slash spending in the short run, and whether they agree to extend a payroll tax reduction program that gives more money to US workers to spend.

But he also warned that inaction by policymakers in Europe, which Moody's already judges in recession, could spill across the Atlantic to stall US growth as well.