LONDON (Reuters) - The European Bank for Reconstruction and Development cut its forecast for growth in the region it covers, citing slower growth in global trade, with emerging Europe at risk from a slowdown in Germany and the auto industry. 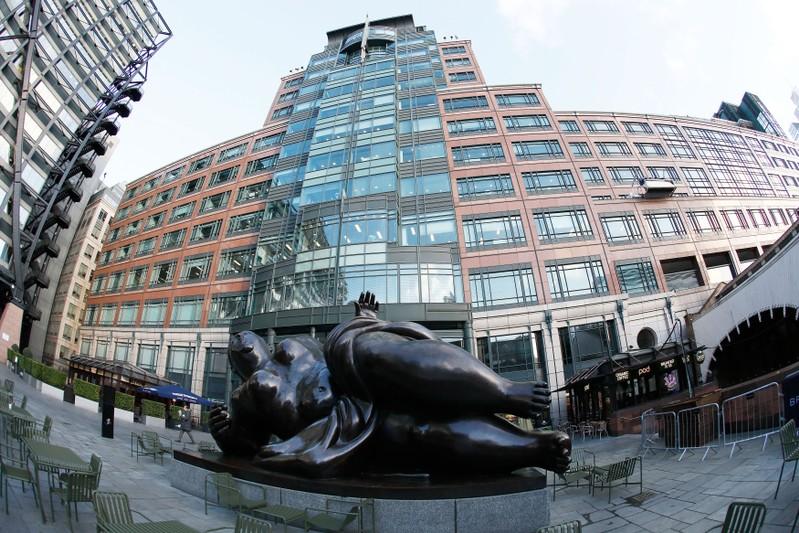 LONDON (Reuters) - The European Bank for Reconstruction and Development cut its forecast for growth in the region it covers, citing slower growth in global trade, with emerging Europe at risk from a slowdown in Germany and the auto industry.

The EBRD, which tracks trends in 37 countries across three continents, said in its latest economic outlook, released on Wednesday, that it expected average growth in 2020 of 2.9%, down from the 2.6% it forecast in May. It confirmed a growth rate of 2.4% in 2019.

"Economies in the EBRD regions face key risks from a possible further slowdown in the eurozone, a deeper-than- expected slowdown in China and any protracted weakness in the global automotive sector," said Beata Javorcik, EBRD's chief economist.

"Longer-term growth will depend to a large extent on how developments in automation affect the incentives for where production is located."