By Alwyn Scott NEW YORK (Reuters) - The dollar and global equity markets rose on Wednesday and the S&P 500 and the Nasdaq hit fresh all-time highs, but Wall Street retreated after the Federal Reserve nixed, for now, dovish monetary policy measures such as yield-curve control. The U.S. 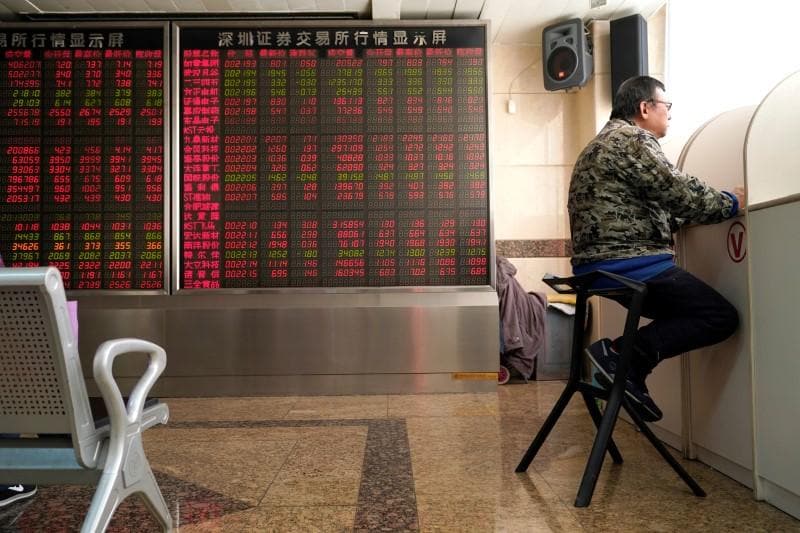 NEW YORK (Reuters) - The dollar and global equity markets rose on Wednesday and the S&P 500 and the Nasdaq hit fresh all-time highs, but Wall Street retreated after the Federal Reserve nixed, for now, dovish monetary policy measures such as yield-curve control.

The U.S. central bank also cautioned in minutes of its July 29-29 meeting that economic recovery remains highly uncertain, that job gains in May and June had likely slowed, and that "substantial improvement" in the labor market would hinge on a "broad and sustained" reopening of businesses.

The readout on Fed discussions provides hints to further action that the U.S. central bank could take in September. No change in interest rate policy is expected until end-2021.

Trillions of dollars in stimulus, equal to 14% of gross domestic product, has led to asset price inflation and currency depreciation, Davis said. The equity and fixed-income markets are totally disconnected, Davis added.

Some investors had been hoping that the Fed might follow through on a proposed policy to cap yields at a certain level by buying short-term debt, a move that would reinforce the central bank's guidance that rates are staying low for now.

Longer-maturity U.S. Treasuries rose on the news, which said policymakers judged yield caps and targets are "not warranted" now but should remain option for future.

The dollar index <=USD>, which reflects the greenback's value against six leading trading currencies, rose 0.88%, with the euro

Before the Fed news, the S&P 500 and the Nasdaq hit all-time highs, driven largely by Apple Inc

(Reporting by Alwyn Scott, Herbert Lash and Tom Wilson; Editing by Will Dunham and Nick Zieminski)