By Saqib Iqbal Ahmed NEW YORK (Reuters) - The dollar slipped against a basket of currencies on Friday as the announcement of an initial China-U.S. trade deal and an election victory for Britain's Brexit-backing Conservative Party appeared to clear the fog on the global investment horizon, sapping safe-haven demand for the greenback. U.S 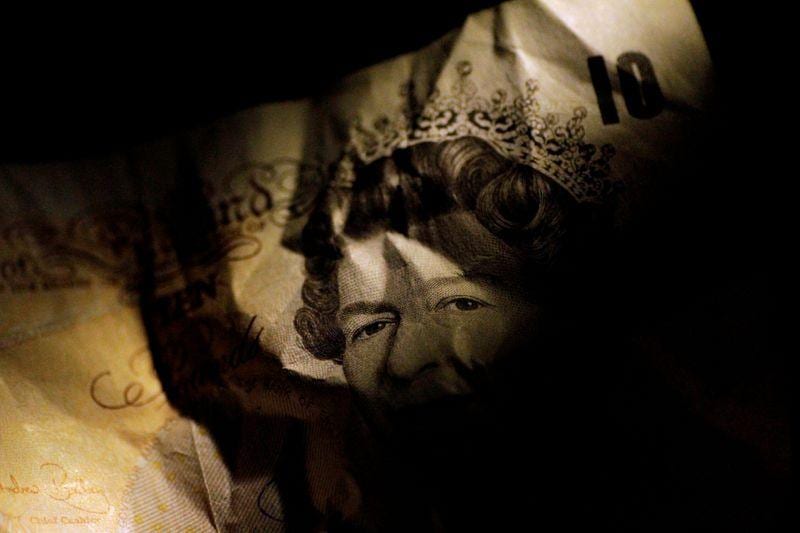 NEW YORK (Reuters) - The dollar slipped against a basket of currencies on Friday as the announcement of an initial China-U.S. trade deal and an election victory for Britain's Brexit-backing Conservative Party appeared to clear the fog on the global investment horizon, sapping safe-haven demand for the greenback.

U.S. President Donald Trump and Chinese officials said Friday that they have agreed to a "phase one" trade deal that included cutting American tariffs on Chinese goods.

The two countries have reached an agreement where Washington would suspend tariffs on Chinese imports scheduled for Sunday, while Beijing would step up purchases of U.S. agricultural products.

But they offered no specific details on the amount of U.S. agricultural goods Beijing had agreed to buy, a key sticking point of the lengthy deal negotiations.

The deal could dial down tensions between the United States and China, providing some relief to investors who have been buffeted for months by worries that a full-blown trade war would pressure global economic growth.

"The market was flooded with many headlines this morning and some were contradictory, but overall we believed this weekend's tariffs would probably be delayed or canceled, so the end result is not too surprising," said John Doyle, vice president for dealing and trading at Tempus Inc in Washington.

"That is a huge detail that is missing," he said.

Appetite for trade-sensitive risky currencies, such as the Australian dollar, remained low. The Aussie was 0.61% lower against the dollar.

"Some have been burned in the past for believing there was true progress, only to be disappointed," Tempus' Doyle said.

Against the Japanese yen - which tends to draw investors during times of geopolitical or financial stress as Japan is the world’s biggest creditor nation - the dollar was about flat on the day.

Although the offshore yuan was initially boosted by trade deal hopes, it was last down about 1% versus the dollar.

Sterling was well supported on Friday as investors rushed to unwind bets on a weaker pound after a resounding election victory for Prime Minister Boris Johnson's Conservative Party.

Johnson's win will allow him to end three years of political paralysis and take Britain out of the European Union in an orderly manner in a matter of weeks.