By Helen Coster (Reuters) - Walt Disney Co on Wednesday said its new streaming service, Disney+, has reached 10 million sign-ups since launching on Nov. 12, sending shares up 3.5% to $143.53 on the New York Stock Exchange 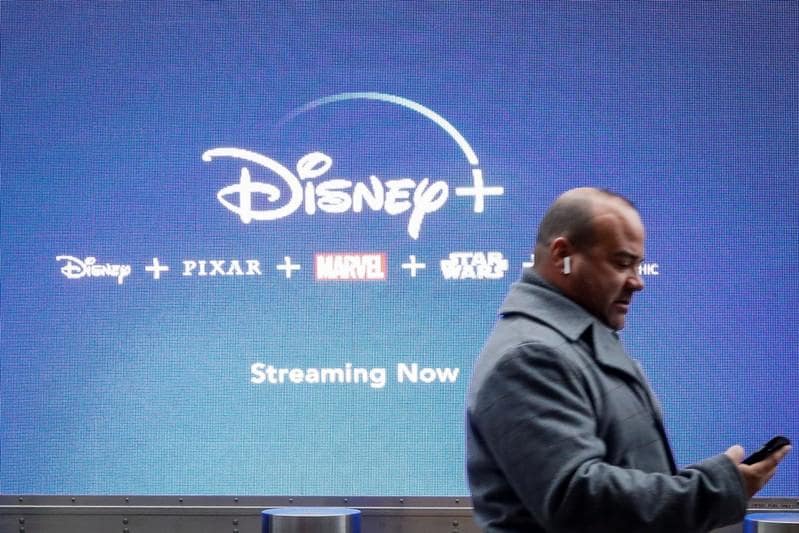 In April the company said it plans to reach 60 million to 90 million Disney+ subscribers globally by 2024.

The service, which launched in the United States, Canada and the Netherlands, was hit with technical glitches that the company said were caused by higher-than-expected demand as it takes on rival Netflix Inc

Netflix currently has over 60 million subscribers in the United States and 158 million globally.

Disney+ costs $7 per month and features roughly 500 movies and 7,500 TV episodes from the company’s deep family entertainment catalogue as well as new programming.

Disney said moving forward, it has no plans to release Disney+ subscriber data outside of the company's quarterly earnings calls.