Disney gets boost from parks, films as streaming launch looms

(Reuters) - Walt Disney Co beat Wall Street estimates for quarterly profit on Thursday, as strong performance in its flagship theme parks and the box office success of its films like 'The Lion King' and 'Toy Story 4' offset huge investments to launch its streaming service Disney+. Excluding certain items, Disney earned $1.07 per share, above the average analyst estimate of 95 cents per share, according to IBES data from Refinitiv. Shares of the company rose 2.2% to $136 in trading after the bell 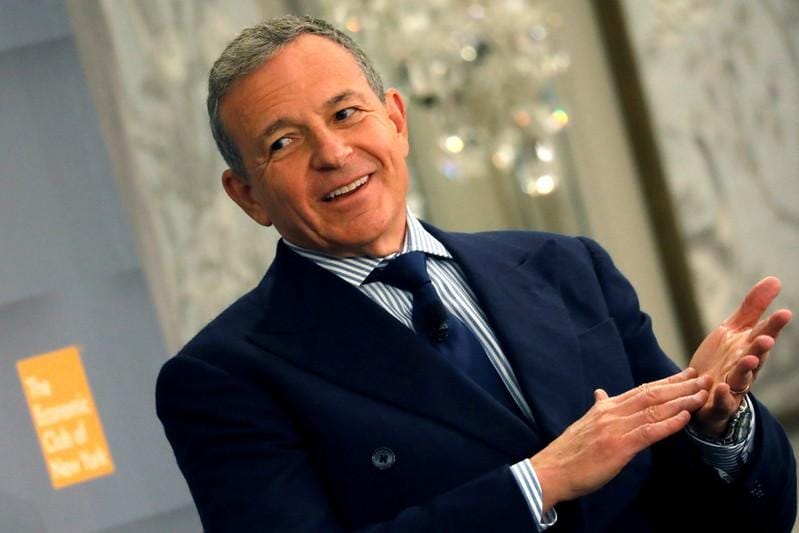 Excluding certain items, Disney earned $1.07 per share, above the average analyst estimate of 95 cents per share, according to IBES data from Refinitiv.

(Reporting by Neha Malara in Bengaluru; Editing by Sriraj Kalluvila)