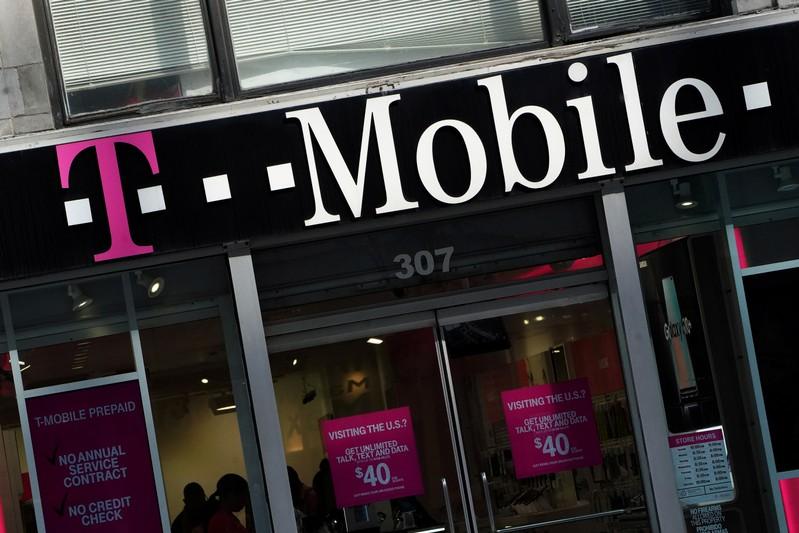 A federal filing on Friday revealed Dish Chairman Charlie Ergen was among the executives who attended the meeting Tuesday and the firm "discussed its opposition to the proposed merger of Sprint and T-Mobile as currently constructed." Dish also "explained the need for a minimum of four nationwide mobile network operators."

Pai agreed last month to support the merger in part because the firms agreed to divest the prepaid service Boost Mobile, while the Justice Department review continues.