New Delhi: The number of digital transactions, which grew significantly in the aftermath of demonetisation last year, has started showing a declining trend since March 2017, according to official data. 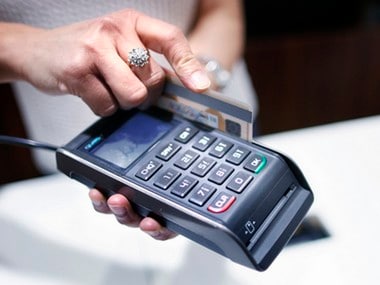 The number of digital transactions has come down from 119.07 crore in March 2017 to 118.01 crore in April and further to 111.45 crore in May, P P Chaudhary, Minister of State for Electronics and IT, said in a written reply in the Lok Sabha.

The increase in digital transactions was witnessed after demonetisation of Rs 500 and Rs 1,000 currency notes on 8 November, 2016.

To another query whether commission is charged on cash transactions under digital economy, Chaudhary said scheduled commercial banks have the freedom to levy charges for various services, as per a Reserve Bank of India circular dated July, 2014.