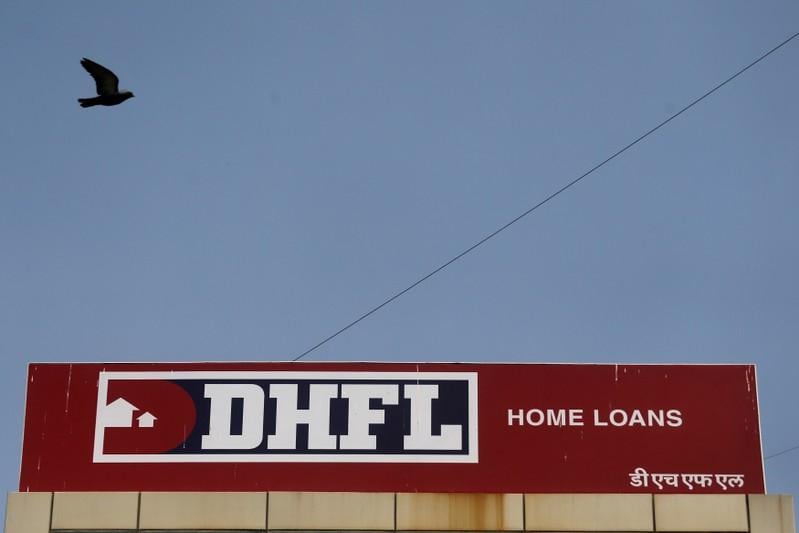 One of India's biggest housing finance companies, DHFL posted a net loss of 2.06 billion rupees ($28.96 million) during the quarter compared with a profit of 4.35 billion rupees ($61.15 million) in the same period a year earlier.

The Central Depository Services had frozen DHFL’s promoter shareholding after the company did not report results for the first quarter of FY20 in the stipulated time.

"The Company is undergoing substantial financial stress since (the) second half of the previous financial year," the management said.

It said a rating downgrade to "default" earlier this year had hit the company's ability to raise funds and lending operations.

Bankers have said DHFL owes almost 1 trillion rupees ($14.05 billion) as debt to banks, mutual funds and insurance companies. The banks are working on a resolution plan to restructure the loans given to DHFL to ensure it survives.

The proposed plan involves conversion of debt into equity for lenders and also includes giving them a 51% stake in the company. The lenders are likely to vote on the resolution plan soon, Rajkiran Rai, chief executive officer of Union Bank, said on Wednesday, without providing a time frame.