FRANKFURT (Reuters) - Deutsche Bank has looked at a theoretical scenario of merging with UBS , the German business daily Handelsblatt reported, citing people familiar with the matter. 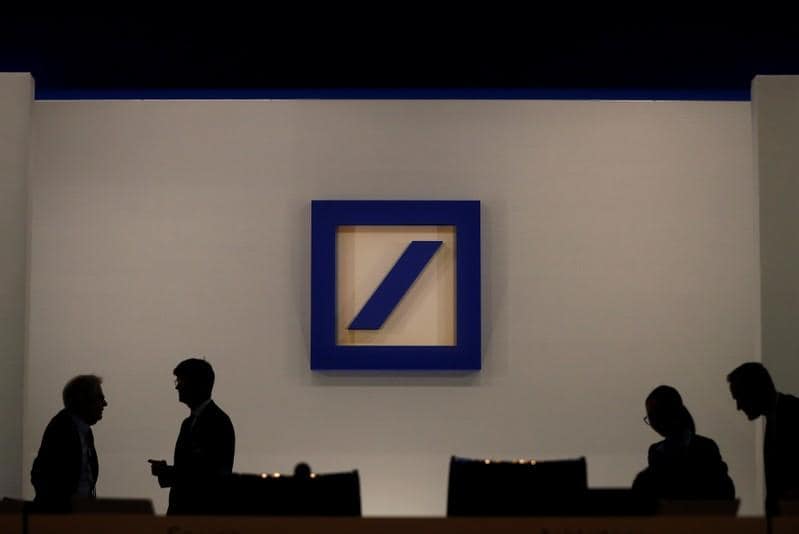 The scenario, along with a potential merger with Commerzbank

On paper, a potential merger with UBS fares better than a deal with Commerzbank as Deutsche Bank and the Swiss lender would complement each other well in the areas of investment banking and wealth management, the report said.

A merger with Commerzbank, in contrast, might lead to high restructuring costs due to large overlap, the paper said.

Deutsche Bank was not immediately available for comment outside business hours.

Deutsche Bank Chief Executive Christian Sewing on Monday dampened speculation of a possible merger, saying the bank must focus on its homework for the time being.

Executives of Deutsche Bank and Commerzbank are increasingly open to the idea of a merger, German newsmagazine Der Spiegel reported earlier this month.