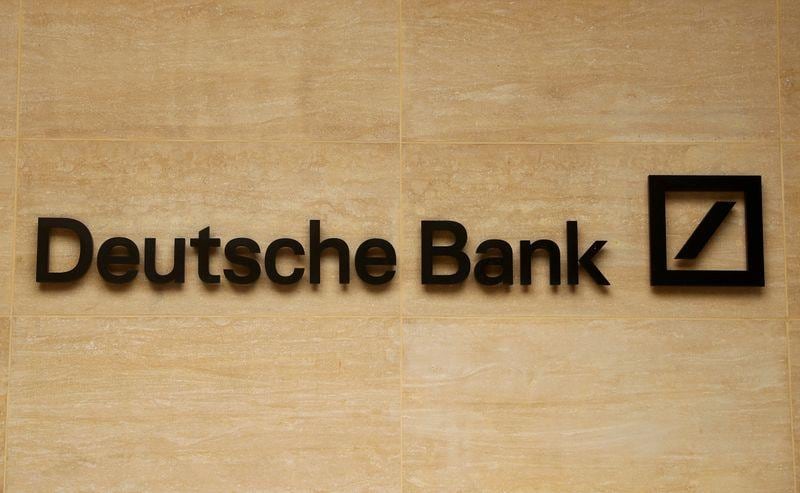 "As our restructuring plans progress, the management board and the group management committee have decided to lead by example and give a broader group of senior managers the opportunity to be part of this initiative", Jörg Eigendorf, a spokesman for the bank, said in an emailed statement.

The statement added that it was a voluntary measure. It did not specify how many more were going to undertake the pay cuts.

Last week, it was revealed that the bank's top managers will waive one month of fixed pay after the publication of a speech text by Chief Executive Christian Sewing.

The Financial Times newspaper reported that in a Thursday conference call hundreds of the German lender's designated 'leaders', including many of those one level below the senior management committee, were urged to take the voluntary pay cut.

The nine members of the bank's management board and those on the group management committee have agreed to forgo one month of their fixed pay, according to the newspaper.

The bank, which is undergoing an overhaul after five years of losses, is considering other potential cost savings drawn from its experience from the COVID-19 crisis. The overhaul announced last year, includes shedding 18,000 jobs.

(Reporting by Radhika Anilkumar and Kanishka Singh in Bengaluru; Editing by Franklin Paul)