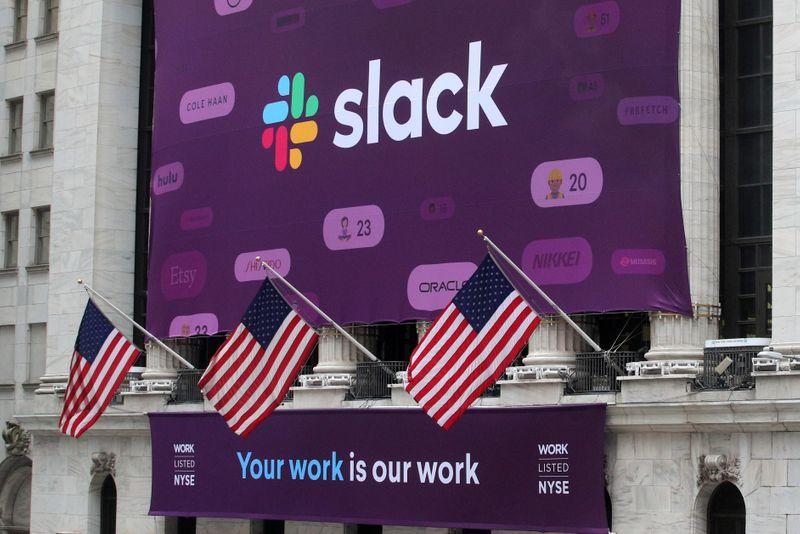 SAN FRANCISCO (Reuters) - Unicorns like Uber, Lyft and Slack may have had disappointing IPOs, but U.S. venture capital firms gave birth to a record number of unicorns in 2019.

So far this year 66 venture capital-backed unicorns were minted in the United States versus 58 in 2018, according to market data firm CB Insights.

"I think there's too much money and multiples have gotten out of whack," said Aileen Lee, founding partner at Cowboy Ventures, who in 2013 coined the term "unicorn" to describe tech start-ups valued at more than $1 billion.

In 2013, Lee counted 39 unicorns minted since 2003 in the United States, or about four a year. The surge in the number of new unicorns is mostly due to the record amounts of venture capital being put to work, according to several venture capitalists, plus the desire among companies to stay private longer. Being a "unicorn" is a status symbol, and helpful for companies looking to stand out.

When hammering out investment terms, investors and company founders can stretch for a higher on-paper valuation by adjusting the amount of equity being sold or adding other terms, investors said.

CB Insights Chief Executive Anand Sanwal said he has noticed that many new unicorns are valued at exactly $1 billion.

“Folks started openly acknowledging that, Hey, if I can get the billion-dollar valuation, it attracts talent, it attracts partners,” Sanwal said.

Jeremy Liew, a partner in venture capital firm Lightspeed, which was an early investor in Snap Inc

“If the fair market value would have been anywhere between 900 and 999 (million), then the investors and the companies will probably figure out ways to bump that to a billion,” said Liew.

While unicorn creation in the United States continued to rise, China saw a big dip, according to market data firm Crunchbase. It said 21 unicorns have been christened in China so far in 2019, down from 58 last year.