By Vibhuti Sharma and Carl O'Donnell (Reuters) - Dell Technologies on Thursday raised its offer to buy back shares tied to its interest in software maker VMware to $120 per share, sweetening the deal for shareholders with an additional $5 billion in cash. The revised terms, announced ahead of a scheduled vote on the deal on Dec 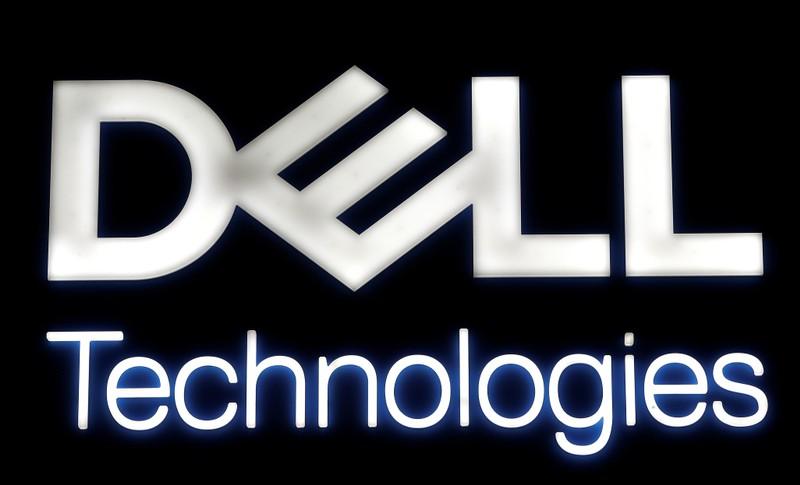 By Vibhuti Sharma and Carl O'Donnell

(Reuters) - Dell Technologies on Thursday raised its offer to buy back shares tied to its interest in software maker VMware to $120 per share, sweetening the deal for shareholders with an additional $5 billion in cash.

The revised terms, announced ahead of a scheduled vote on the deal on Dec. 11, cap 1-1/2 weeks of negotiations between Dell and its private owners, and several large shareholders such as Elliott Management.

In July, the computer maker offered to pay $21.7 billion, or $109 per share, in cash and stock to buy back shares tied to its interest in VMware, returning the Dell to the stock market without an initial public offering.

The tracking stock is tied to an 81 percent economic stake in VMware. The transaction will allow Dell to bypass the traditional IPO process, which would likely have involved grilling by stock market investors over Dell's $52.7 billion debt pile.

Hedge fund manager Carl Icahn, who owns a 9.3 percent stake in Dell, had resisted the initial plan, saying the proposed deal massively undervalues the tracking stock. Icahn did not return a request for comment on the revised terms on Thursday.

Icahn sued Dell earlier this month and said VMware, the company tracked by DVMT shares, should be worth $300 per share. The billionaire investor said on Wednesday that shareholders should be given basic corporate governance rights, including the right to elect at least three independent directors.

Dell said on Thursday that its proposal includes the ability for shareholders to elect an independent director.

A chunk of shareholders already support the new deal. Dell said in a release that it received binding agreements from investors representing 17 percent of shareholders to vote in favor of it.

“We believe the revised terms announced today align with the best interests of all Class V shareholders," said Charles Pohl, chairman of Dodge and Cox.

Mutual fund BlackRock Inc also plans to back the deal, two people familiar with the matter said. BlackRock could not be reached for comment.

“It will start to move forward at this new price of $120 a share. It seems many of the large holders are agreeing to accept it," said Ivan Feinseth, director of research at Tigress Financial Partners.

In its previous offer, Dell had offered to exchange each share of VMware tracking stock for 1.3665 common shares with cash consideration of not more than $9 billion.

Shareholders will have a choice of cash or stock, though if all investors were to select cash, the consideration would be dealt out proportionately to all shareholders, with cash making up 59 percent of the offer.

The cash part of the increased offer price from Dell will be funded by new debt issued by the company of up to $5 billion, the company said in a statement.

Reuters reported on Tuesday that Dell was working with investment banks to add more cash to its buy back offer.

(Reporting by Vibhuti Sharma and Carl O'Donnell in New York; Additional reporting by Liana B. Baker in New York and Supantha Mukherjee in Bengaluru; Editing by Saumyadeb Chakrabarty and Frances Kerry)